How to put together a team of citizen journalists 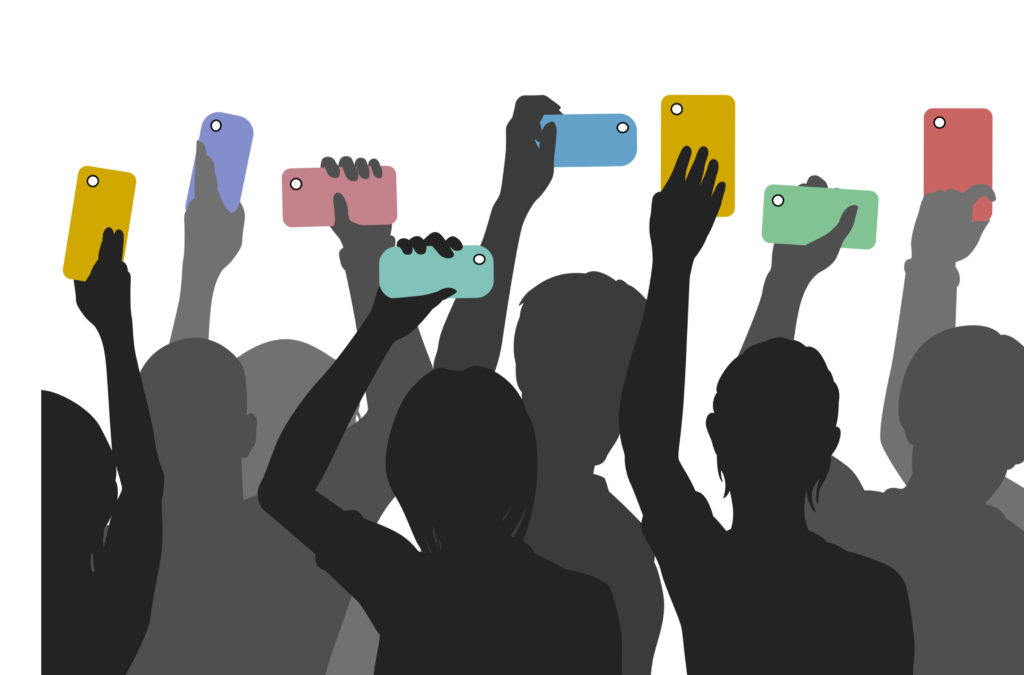 There is a term that I have been guilty of using. I even at one stage adopted it with glee. But it should really be banned from the community and citizen journalism space. And that term is “virtual newsroom”. It sounds magical and easy: an idea that this team of journalists from around the country will be connected and motivated to produce content at the prod of a touch screen. But in reality, a “virtual newsroom” involves a lot of good old fashioned phone calling and a lot of WhatsApp texting and a lot of promises to eventually meet in person.

Don’t get me wrong: putting together teams of citizen journalists is one of my top passions. However, you are still often coaching someone over the phone to do work and they aren’t always sure, at the start, if it will benefit them or not. In this article I want to sketch out the three key lessons I have learnt in putting together a team of citizen journalists. I’m going to use the example of The Elections Project that we are busy developing with the help of The Open Society Foundation for South Africa.

The plan for The Election Project is to give each reporter the equipment, training and encouragement to follow one important and powerful story between now and the election (and during the aftermath if that is relevant). We encourage them to “publish” as often as possible on their radio stations during the process (in the form of bulletins and current affairs discussions). And then we will build a series of radio documentary episodes in African languages that will reveal the work and research done by our reporters. This series will be called “Community”.

The process of choosing the correct reporter who is capable of working with us is a complicated one. We build relationships with the Station Managers or News Editors and ask them to recommend their star reporter. The reporter can suspect that they are simply going to get lumbered with a bunch more work at this point. What we assure them is that we are offering an intangible benefit: a way for the reporters and the station to receive recognition beyond their listeners and from the wider radio community.

#2 Sell the appeal of a countrywide operation

For The Election Project, we are going to be working primarily in KZN – six of our 12 reporters and stations are based in the province. In addition: we have two in Gauteng, one in Free State, one in Eastern Cape, one in North West and one in the Northern Cape. This is an exciting, yet daunting spread of reporters to work on the topic of “election coverage”. Part of the process is going to be to encourage the reporters to narrow their focus while allowing their bosses to see the appeal of receiving a national level of stories.

You can’t avoid the appeal of good old fashioned competition. And that is why we are building The Election Project into a game where there will be a clear winner. This will involve a certificate and a bonus prize of sound equipment. But also we hope to build this into something that is prestigious.

Return to our election section each Wednesday for a blog update on how the project is evolving: https://citizenjusticenetwork.org/election-project/
And tweet your thoughts to @mcnallypm.