Christianity and rights protection: Were to go to fully understand your rights 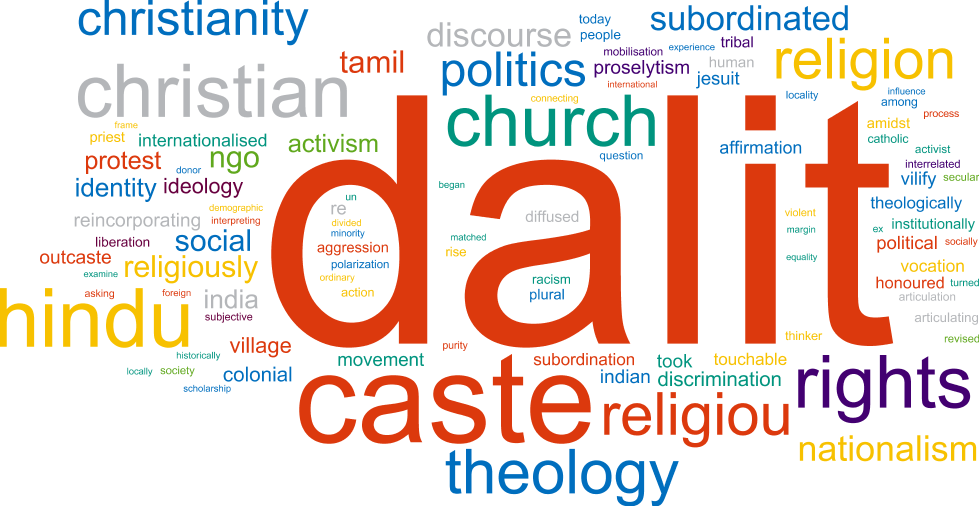 South Africa is a secular state with a very diverse religious population. Its constitution guarantees freedom of religion. Religion is a complex topic, and recently the religious fraternity has been tainted by false churches that have very peculiar methods in performing miracles including the advent of healing by doom, jik, snakes and grass. These are some examples that congregants have been subjected too by the ‘prophets’ in order for them to perform miracles as detailed in numerous articles. According to paralegal journalist Mongaka, these occurrences have not swayed churchgoers and have left some feeling that their rights are not protected.

Recently, the Henneman Victim Empowerment Forum spoke on the Rights of Christians and why the Commission for the Promotion and Protection of the Rights of Cultural, Religious and Linguistic Communities (CRL) Rights Commission was formed. Paralegal journalist Mongaka said that the show which airs weekly on Thursdays at the Rock FM discussed the topic in order to promote the respect and protection of the rights of religion in communities.

The CRL is an independent chapter nine institution in South Africa. It draws its mandate from the South African Constitution which is set for the promotion and protection of the rights of cultural, religious and linguistic as promulgated in the constitution, Act of 2002.

Their mandate extends to the promotion and development of peace, friendship, humanity, tolerance, national unity among and within cultural, religious and linguistic communities on the basis of equality, non-discrimination, and free association in order to promote the right of communities to develop their historically diminished heritage and to recognise community councils.

The programme facilitator DJ Ike the Maestro during the show undertook to find out whether the Lejweleputswa community were aware of the Rights commission and how they can ensure that the commission serves the communities affected. To find out more listen to the audio and share with your followers. Hennenman Victim Empowerment Forum is a farming community in The Free State. Dladla Mokeki runs the office. The partner radio station is Lejweleputswa District Community Radio Station (The Rock).