Postcard from Kenya: how does one stop the sex trafficking of children? 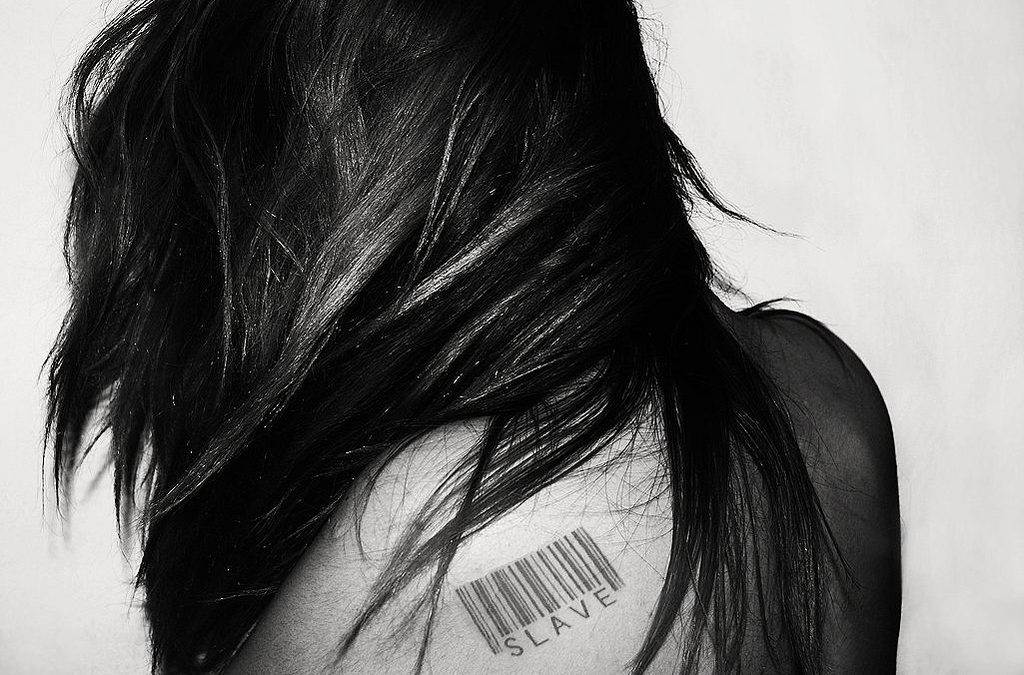 Our new Paralegal Coordinator, Ruth Nzembi, based in Nairobi gives us her insights of setting up a CJN operation in East Africa and the exposure of a sex trafficking ring

One of my colleagues, Jamia Abdulrahim, a paralegal from Kibera Community Justice Centre is currently following up on a child sexual exploitation and trafficking case. The girls are school going children between the ages of 11-16 and were being kept in a house in Kibera to offer sex to older men. The girls were tricked by one of their fellow students who promised them they would make money and not have to go to school. The girls were recruited from as far as Huruma and Mathare, in the east side of Nairobi. Kibera is in the south of the city. The girls had no idea they were going to sell their bodies for money. The girls’ parents, police and paralegals raided the house after a tip off only to find the girls by themselves. The girls said that the person who was supervising them had escaped through the back door when he heard commotion outside the door. When the children were interviewed they stated that they preferred what they were doing at the said house than going to school and that is why none of them tried to escape when they found out they would be selling their bodies for money. The girls returned to their homes, but they have since all disappeared again (except for one). The parents are once again searching for their children.  Some of the members of the community have told paralegals that such houses which accommodate underage girls who have sex with older men in exchange for money are now becoming common in Kibera. The matter has made the parents and community leaders call for a campaign against child sexual exploitation because it has become a worrying trend in Kibera.

I am based at an organization called Kituo Cha Sheria and they have a partnership with Citizen Justice Network. Kituo Cha Sheria have community justice centers situated in different parts of the country and have trained paralegals to assist in facilitating access to justice. The community justice centers are headed by trained paralegals who provide legal advice and legal awareness to the community.

Paralegals are usually the first stop for ordinary Kenyans when they are seeking legal assistance. This means they play a huge and critical role in promoting access to justice in the country. Many ordinary Kenyans are unable to get services from lawyers because they cannot afford the legal fees charged or they are not able to access the lawyers due to their remote locations. Paralegals offer free legal assistance to persons in the informal settlements which consist of vulnerable populations. Paralegals in Kenya work in the community, civil society organizations, government institutions, prisons and private law firms.

When paralegals handle potentially dangerous cases, like the sex trafficking case I gave an example of, they risk being threatened. But most of the time paralegals assist clients to draft simple documents for self-representation in court and accompany the clients to the police stations or courts. These community justice centers are self-sustainable and only receive a small amount of money to cater for some administration costs. Citizen Justice Network is incredibly proud to be working in these areas and to be able to bring the cases to a wider market by using the radio.

Stay on our blog and social media channels for more reports from Ruth and her work with CJN in Kenya.