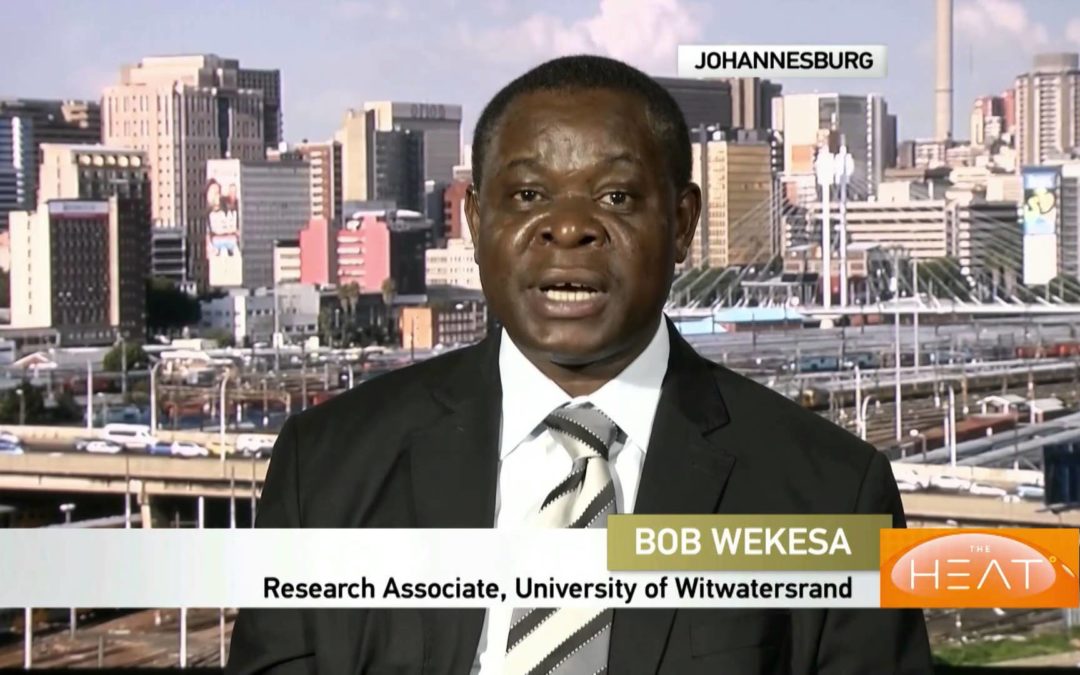 Citizen Justice Network (CJN) is incredibly proud to appoint Bob Wekesa on to their advisory board.

Bob Wekesa is the Coordinator of the Mid-career Honours Programme at Wits Journalism and Media Studies Department. Wekesa also coordinates the research in the department and is affiliated to the Wits Africa China Reporting Project and the African Centre for the Study of the United States.

Wekesa brings a wealth of experience and much-needed counsel to Citizen Justice Network said CJN Project Coordinator Zandile Mashaba.  “His grasp of the intersectionality of the media in the African landscape will surely encourage the trajectory of the programme and the much needed critical eye in the community journalism space,” added Mashaba. Wekesa specialises in the intersection of African media and geopolitics as well as fact-checking journalism.

Wekesa’s educational background is as follows: he holds a bachelor’s degree from the University of Nairobi and a masters and Ph.D. from the Communication University of China.  Wekesa told CJN, “I think it’s a very good opportunity for me at an individual level, but even more so at the societal level because issues of justice are critical, social justice and other forms of justice are very critical for the African continent. Not just the continent on a big scale but country by country, region by region within each country.” “Because there is nothing as rewarding for any professional to serve in such a position on such issues that are beyond the self essentially,” he added. The programme is strengthened by the diverse contributions made by colleagues and mentors in the space. We would like to thank Indra de Lanerolle for his invaluable contribution as he steps down from his position on CJN’s advisory board.

The existing members of the advisory board are as follows: