Courts and the community 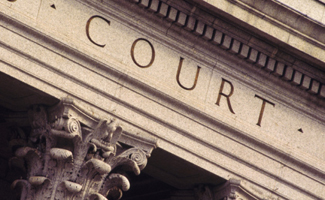 Recently Bricks Mokolo from The Orange Farm Human Rights Advice Office, guided by CJN, spoke about court orders on Thetha FM. In his weekly show, Mokolo speaks about issues that influence Orange Farm and its surrounding areas. Indicating the idea that some residents are unaware of what a court order is and that before exiting any property there needs to be an eviction notice otherwise it is illegal,

Mokolo spoke about how many people don’t understand the concept of court orders. In one case Mokolo has dealt with from client cases is that spouses who are separated and are now divorced, you find that the woman doesn’t respect their divorce decree insisting that the husband must support her and the children which he is forced by the courts.

Educating the masses on what is a court order is great but one also needs to also be aware that there are fake court orders in that people may fall victim to, therefore; be aware of the following