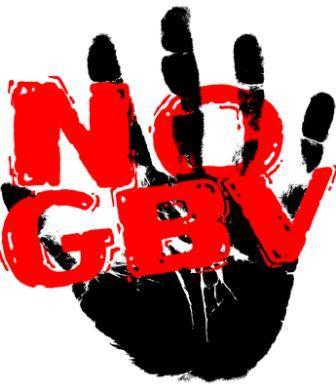 Yesterday, thousands of women around the country marched hand in hand in the #TheTotalShutdown march, where women and gender non-conforming activists from Gauteng marched to Parliament against gender-based violence. The protesters took to the streets with placards protesting against rape culture and some protested in body paint of words.

The women wanted to let policymakers know that enough with the lip-service, and women’s bodies do not belong to anyone. They cried out that a woman’s body is not a crime scene. Standing in solidarity and commemorating women’s month, this week with the help of CJN, Hennenman Victim Empowerment Forum held a show on Gender-Based violence at the Rock FM. 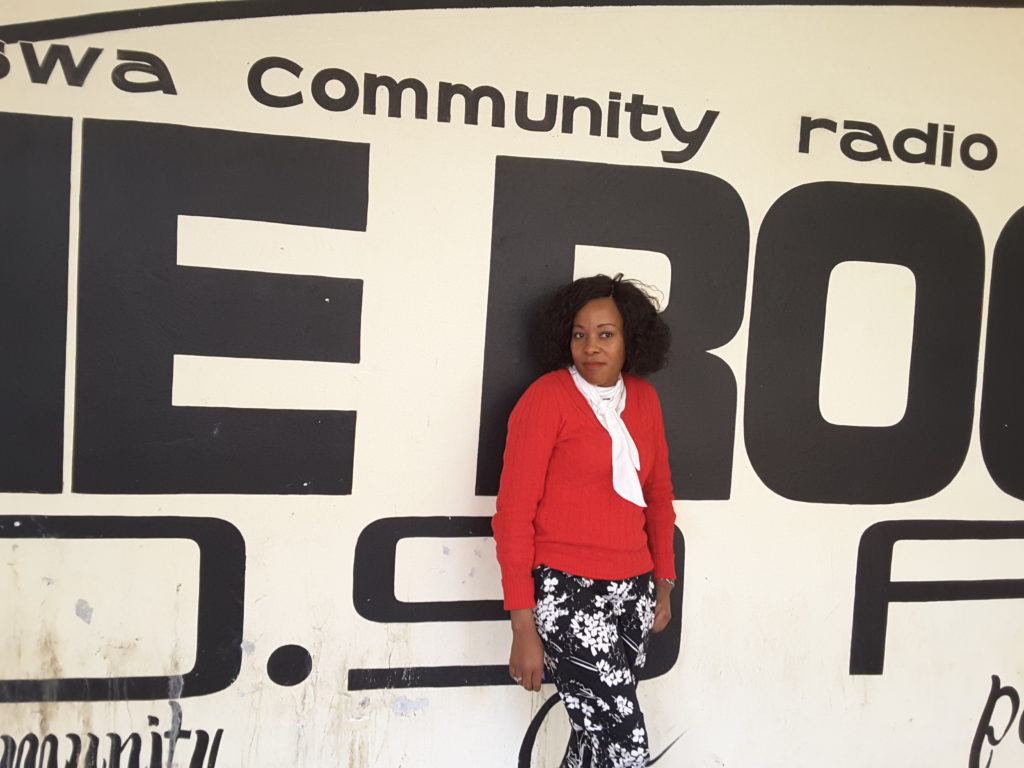 The aim of the show was to educate the community of Hanneman and surrounding areas about GBV and the services that are offered by their office when it comes to helping the victims and the perpetrators of GBV as part of the organization profiling. The opening introduction to the topic was done by Ntombi Mhlambi who is a Regional Communication Co-ordinator from Department of Government Communication and Information System explaining Gender-Based Violence and that people who are affected have a number of places to go and report, and what they should do to learn to heal.

Speaking on the topic at length was Confidence Ntelele one of our paralegal journalist who spoke about the different forms of abuse, and highlighted that men are also victims of abuse. She urged women to report abuse and that if your husband who is ordered by the court to pay spousal care and doesn’t that is defined as financial abuse. She also said that it is abuse if you want to forcefully see what your partner earns and that it is illegal to look at another person’s payslip without consent. One of Confidence’s closing statements was that if you are a woman or man who has a partner  you are afraid of and are unable to voice your concerns or disagreements, such as when your partner is a serial cheater then that is classified as abuse, because he or she is putting both your lives at risk of contracting diseases. That is classified emotional abuse