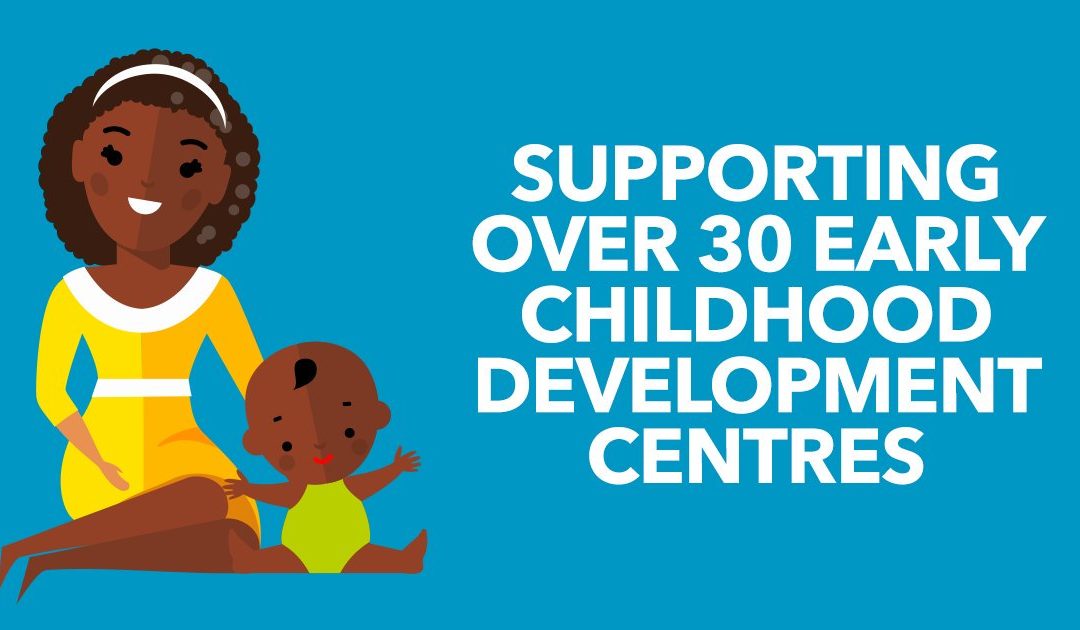 On the 24 of April 2018, over 50 women who run Early Childhood Development Centres (ECDC’s or crèches) in Johannesburg’s Inner City Region G voiced their grievances to Mayor Herman Mashaba. They were accompanied by their advisor from Orange Farm Human Rights Centre (and CJN paralegal-journalist) Bricks Mokolo. Nomsa Mapoma, a resident of Orange Farm and an owner of an ECDC, voiced her concern on the issue of not having a title deedThis results in her not owning the property she has occupied since 1994.

“I have a permit and have tried every means to apply for a title deed,” she explained. However, a title deed was given to a church in 2014.“All the houses in Orange farm don’t have title deeds yet the church is the only title deed holder, we have been left with no hope,” Mapoma noted. In responding to Mapoma and all the issues that were put forward in the meeting Mayor Mashaba said,”I am committed to the process of ensuring your ECDC’s are compliant.” Mashaba appealed to the MMC’s and their team to fast track ECDC title deeds and look into the issue of ECDC grants. Mashaba also advised that communities must not run away from problems, “but let us expose them so we can come up with solutions”. 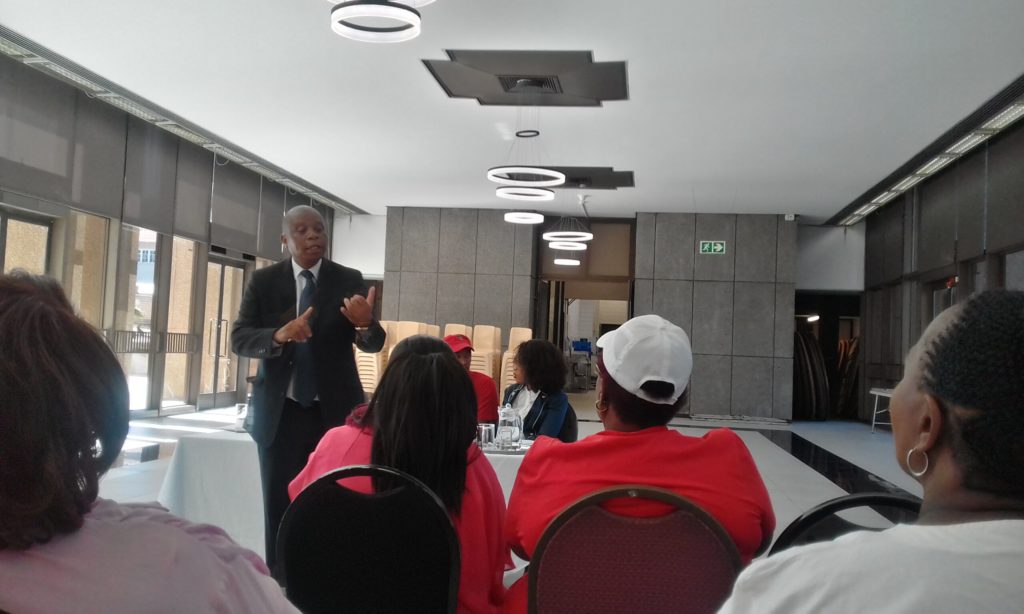 As an activist and concerned member of Orange Farm and representative of some of the women who were present at the meeting, Mokolo noted that he is happy about the mayor’s commitment and his concern for the disadvantaged. Mokolo said to avoid any problems the City of Johannesburg must fast-track the issue of compliance because these ECDC’s have produced some of the kids that are now at The University of Johannesburg, Wits and other tertiary institutions. Mokolo ended his speech by noting that none compliance can increase the hijacking of property because the houses don’t have title deeds.

Mashaba ended the meeting by saying to the attendees they will offer help and roll out this strategy beyond the City of Johannesburg to other areas that have the same issues.