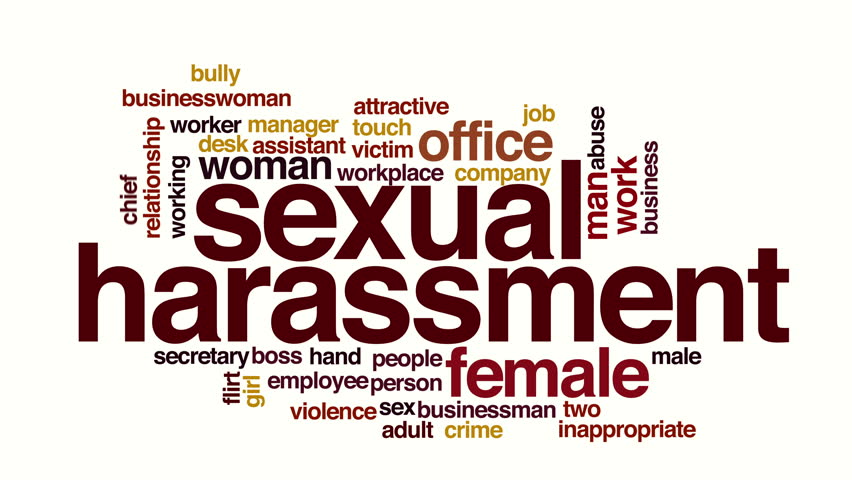 In February of this year South Africans were shocked by the sex scandal at Reiger Park Secondary School in Ekurhuleni. Videos and pictures of the principal having sex with girls in his office went viral on social media. Three teachers were identified in the videos.

Guided by CJN paralegal journalist Phale Hendrick from the Messina Legal Advice Office went on the radio to speak about sexual assault in schools. He is live on Musina FM every Friday at 9 am. The aim of the show was to advise parents what steps they should take when they suspect their child could be going through this type of trauma.

“I am driven by the need to open up a dialogue and get students, teachers, and principals talking,” said Phale.  Phale’s shows always include plenty of calls from listeners but, according to Phale, this conversation, in particular, struck a chord with the people of Musina. One parent commented and applauded Phale for highlighting such issues and urging young people to open up. The show brought up the challenges that the education sector is facing which we are sure will lead to conversations on future shows. Phale said an upcoming show will be looking at why pregnant teens are not allowed back to school after giving birth.“We would also like to talk about problems faced by foreign national’s kids and how they can go around the red tape,” he said. “The communities of Musina want answers.” Visit Messina Legal Advice Office every weekday from 8 am – 5 pm for free legal advice. Address:  224 Rollet Kwinda Street Musina Town, Limpopo Province South Africa.

Listen to CJN’s radio show in Musina on Musina FM on Friday at 9 am.