The hardship of being a single parent in Ficksburg 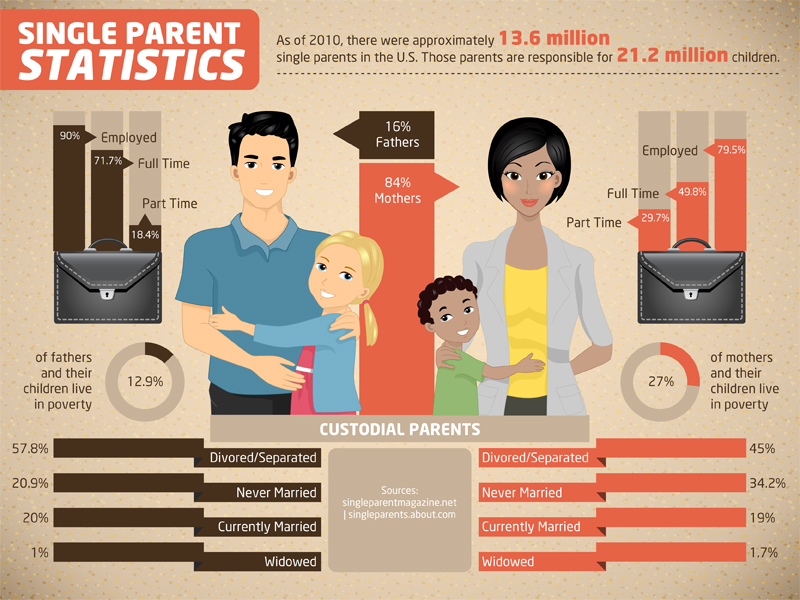 Being a single parent, to some, it is looked down upon which makes some mothers reluctant to ask for help from their communities.
According to a 2011 research report by the South African Institute of Race Relations (SAIRR), a significant number of children don’t live with both their parents and recently the number has significantly increased to 47 percent. This widespread growing trend of children growing up without a father adds to our generation’s social ills and degeneration, according to the report.
CJN’s paralegal-journalist MamaSwazi Tshabalala (Noma) from Ficksburg Community Advice Centre tackled this topic on air on the 11th January 2018. Her aim was to hopefully stop misguided thoughts by community members and also try to help where it is most needed.

The show received a massive and warranted response from the listeners of Sesotho FM who relayed their challenges and difficulties.
Tshabalala’s office also runs a food parcel programme. Single parents who were listening to the show were informed of this service and were able to receive a food parcel. These are women who have no solid means of income and depend on the grant to feed her children.
According to Tshabalala, one of her radio listeners who wished not to be named for privacy purposes said that the most difficult problem is when you get judged by other women for being a single parent. They label you with all sorts of names and look down on you.

After the show, Tshabalala received telephone calls from two women who did not want to speak on air. One of the women explained that the most difficult time for single parents was during the holidays as they could not afford to buy Christmas presents for their kids. They needed to save money and use it to buy school uniforms in January.Catch Noma every Wednesday and Thursday on Setsoto FM in Ficksburg Wednesday at 16:00 pm & Thursday 19:10 pm.
She tackles a variety of difficult topics that help her community. You can also visit the Ficksburg Community Advice Office at 02 Voortrekker Street, Ficksburg 9730. 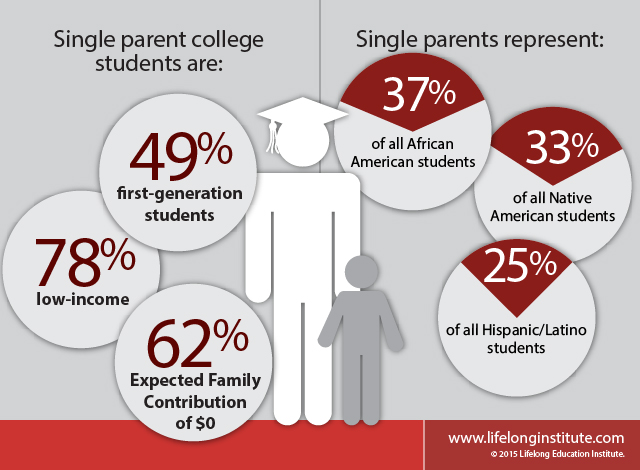