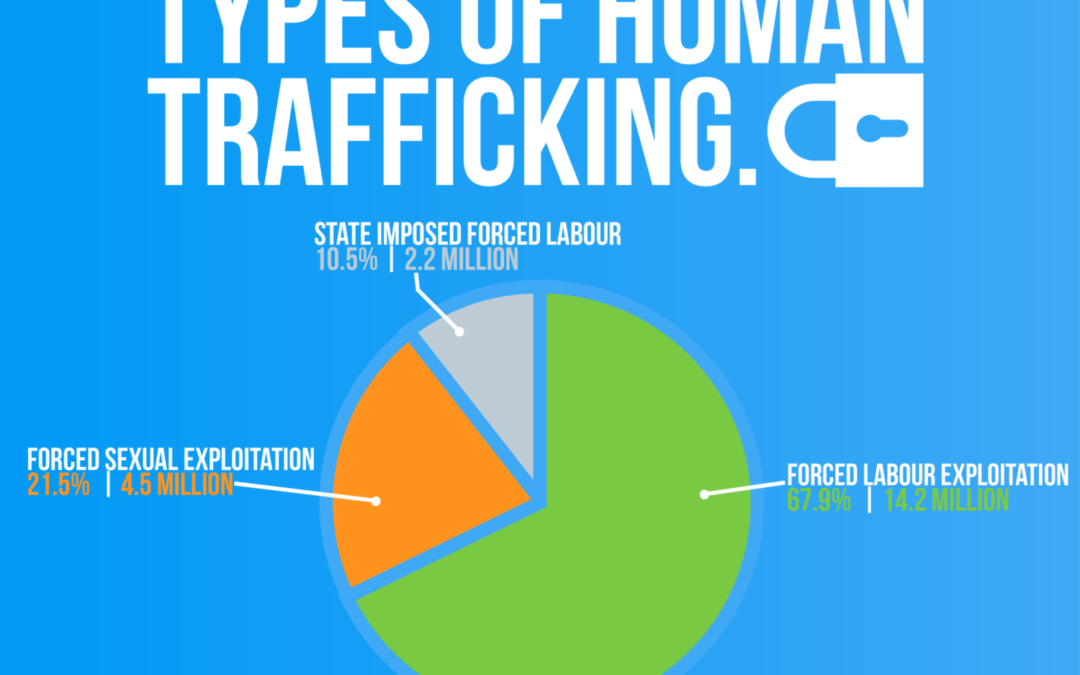 Ficksburg is a hotspot for traffickers, according to one of CJN’s paralegal-journalists Nomaswazi Tshabalala. She says that people are lured in from Lesotho because they are promised better opportunities in South Africa and then they are kidnapped while they are vulnerable.

With the guidance of CJN Tshabalala spoke on Setsoto FM about this issue and warned the people living in Lesotho (as the station’s frequency reaches into the neighbouring country) about human trafficking and what to look out for. One way that a trafficker enslaves someone from Lesotho is by bringing them on as a domestic worker and then preventing them from leaving, threatening them, not paying them and making them scared to seek legal advice.

Times Media reported on the 31 August 2017: of the 176 victims recorded for the 2016/17 year‚ the vast majority (117) were from Malawi‚ 27 came from South Africa‚ while 17 were from Swaziland. Mozambican‚ Thai‚ Zimbabwean and Congolese nationals made up the remainder. Find link: http://bit.ly/2wLWYYK.According to reports, the victims, mostly girls, and women between the ages of 15 and 26 are lured by syndicates who even go as far as tattooing the victims to show ownership. For more please listen to the audio.