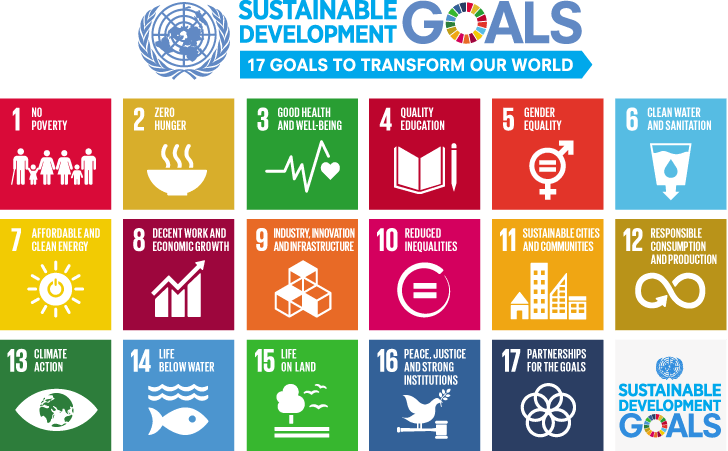 Attended by journalists from various journalistic backgrounds, a Citizen Justice Network Mentee was selected to attend the SDGs & Migration reporting course delivered by Thomson Reuters Foundation, in partnership with the United Nations Foundation, in Johannesburg, from October 2nd – 3rd.  In order to raise the level of conversation about the United Nations Sustainable Development Goals (SDGs), to great success. The course is said to aim to train 120 journalists on covering the Goals, with a particular focus on migration. The programme also aims to equip journalists and journalism students with information, tools, and strategies to understand the complex issues surrounding the SDGs. The workshop further enabled journalists to better report the SDGs, especially in the context of migration. The seminar was attended by more than 15 journalists in broadcast, print and online covering various beats coupled with students. Facilitated by Brendan Boyle a Senior Researcher at Land & Accountability Research Centre, UCT Land & Accountability Research Centre, UCT and Stella Mapenzauswa, a journalist with Thompson Reuters. Day one started with #SDG’s presentations/ research, the Role of journalist- group exercise.

Migration: How Is it a Push or Pull in relation to the #SDGs. Day two we spoke about what’s making headlines and fake news, how to spot fake news and what are social media do’s and don’ts. One of the attendees at the course, Khanyile Mlotshwa, NewsDay/Standard correspondent had to say this when asked, why he applied to be part of the course, I believe migration is the single biggest story in Southern Africa and the world today. Focusing on migration allows us to pay attention to other issues such as poverty, economics, and droughts; that are important stories on their own.

Mlotshwa further added that: “I knew it will offer a good space to think about these issues that are so central to the lives of many people in the region and the world. I love journalism with the people in it, not a journalism of big ideas,” In relation to how we then as CJN incorporate the training in our daily work and the paralegals, according to Mentee, “on the day of the training a number of questions came to mind and, how can we get communities speaking and include government in the conversation,” she said. When asked what did you take from the event, she said “, that don’t take anything at face value”

“Verify and ask if you don’t understand to better inform your audience,” she concluded.

The course was a great source of information, according to Mlotshwa he learned a lot from the course and the participants which are  well experienced and had a way of gently providing us to think in alternative ways and out of the box., “I learned, importantly, on how we should now gently put objective journalism to rest and embrace a new journalism that has people in it but is still fair and honest; and ethical,” he said

After the course, Mlotshwa said, “I have begun thinking about the migration beat in a wider manner.” “ I have been writing about the Zimbabwe community in Johannesburg for a long time now. Attending this course will, therefore, bring freshness to my stories,” He concluded 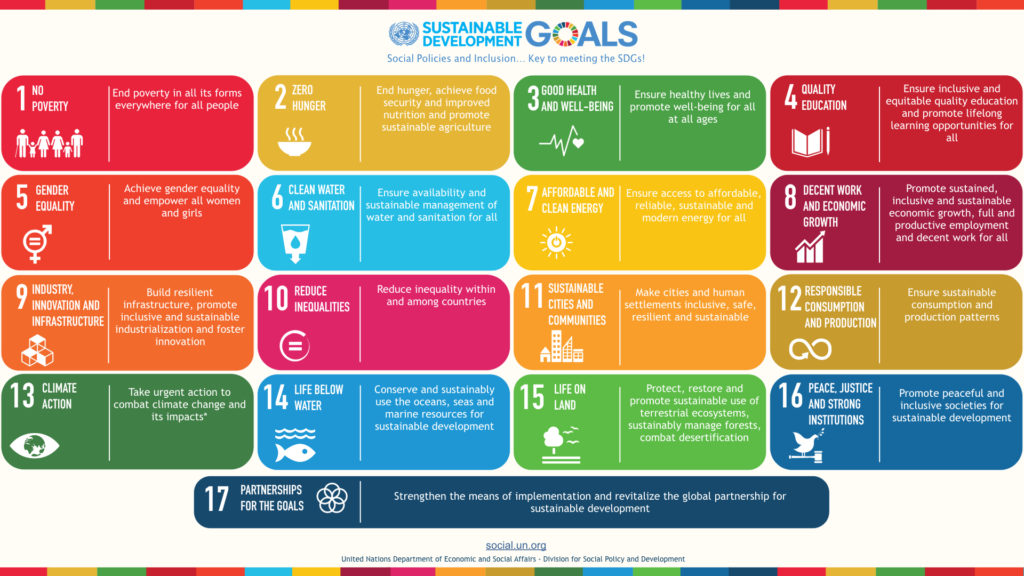