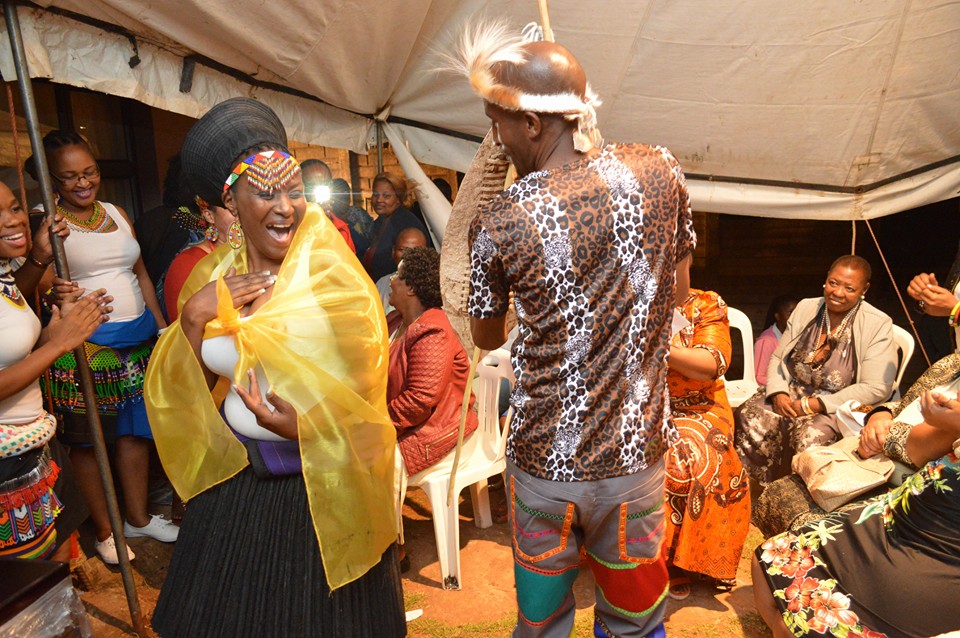 Marriage is a sacred union that joins not only two people, but families. Regardless of whether one performs a traditional or western wedding for lack of a better word. In the South African context, customary marriage can be defined as a marriage that is negotiated, celebrated or concluded according to any of the systems of indigenous African customary law which exist in South Africa. According to reports it is understood as a marriage being entered into in accordance with the traditions and customs of indigenous African customary law and is recognized under the Recognition of Customary Marriages Act 120 of 1998 (RCMA).With the evolution of customary marriages this saw woman being able to own property, apply for credit and not be deemed as minors, and of a lower status than her husband and subjected her to his marital power, which this was the position in terms of section 11(3) of the Repeal of the Black Administration Act (BAA), section, and the Natal Code of Zulu Law of 1985,” reports suggest. Due to major concerns for women’s rights, it then was law makers saw fit to incorporate Section 11A into the BAA and although it was improved the legal position of women in terms of their legal capacity to acquire leasehold and ownership, it did not extend to their legal status.  This propelled an attempt to better both Zulu Codes which stated that women over the age of 21 were considered legal majorities. “However there is a section in the bill (section 27(3) of the Natal Code (1985)) which complicated the position by stating that a married woman is subject to the control of her husband,” reports stated.

So even though she could be seen as a legal adult, she again acquired the status of a minor upon marriage.The Transkei Act was enacted to recognize both customary and civil marriages; however, marital power in terms of civil marriages was abolished in 1999 in Prior v Battle.With that said, one could argue that the legislative framework had the consequence of encouraging the patriarchy principle.  Regardless of what people may think, people are still getting married. But did you know that traditional marriages will be valid if it has been registered? “According to the condition of the African Customary Marriages Act, which came into operation in November 2000, even if lobola was paid and the marriage was celebrated along with customary rituals and laws, it must be registered with the Department of Home Affairs within a period of three months after the customary wedding took place, “according to vuk’uzenzele.

How to register a customary marriage 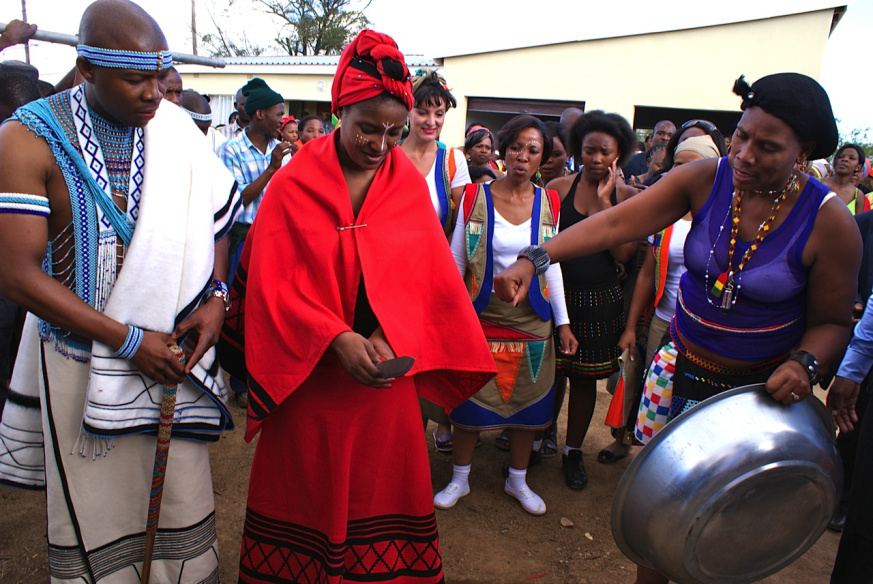