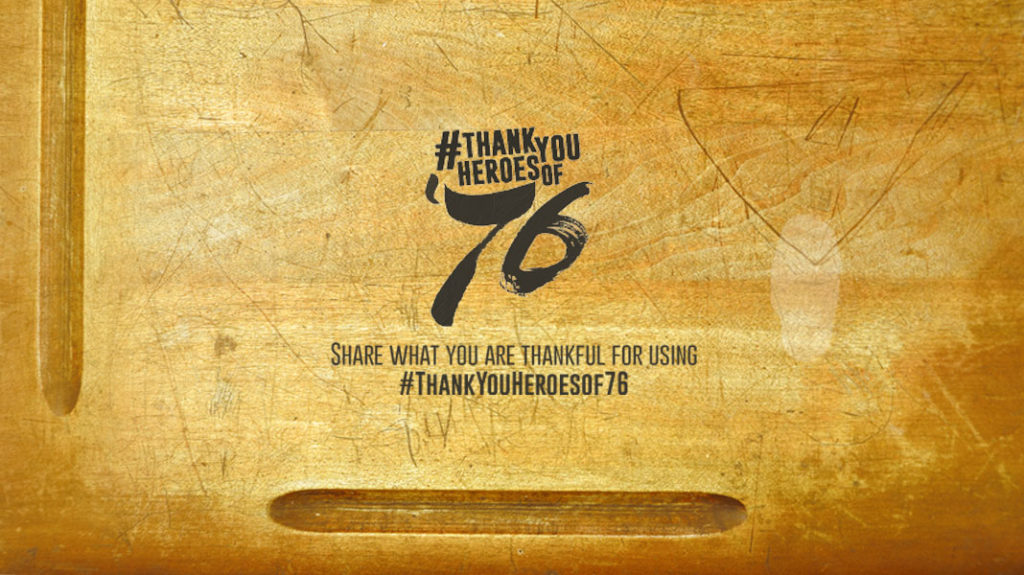 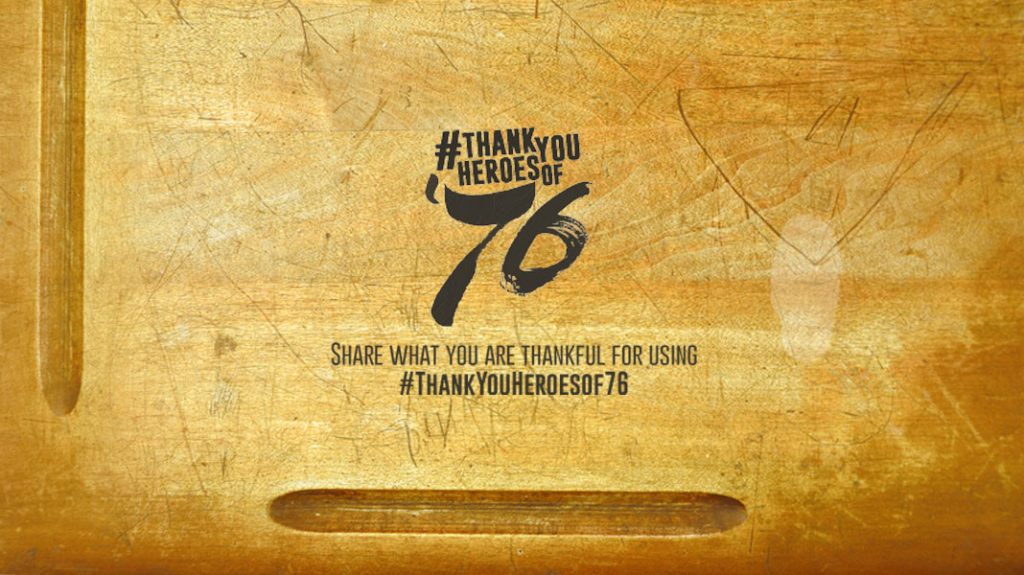 The is is to commemorate and to put into light how the black youth had had enough of oppression. It is a day that honours the deaths of many Soweto school children, a day in 1976 that changed the course of South Africa’s history. A day that the then government and police were caught off guard, when the simmering anger of school children finally burst, releasing an intensity of emotion that the police controlled aggressively. To commemorate 16 June Phale, a paralegal from Musina advice centre presented a show at Musina FM under the #YouthMonth, the show touched on issues concerning Musina youth namely

He was asking the community and it’s leaders to converse around these questions: