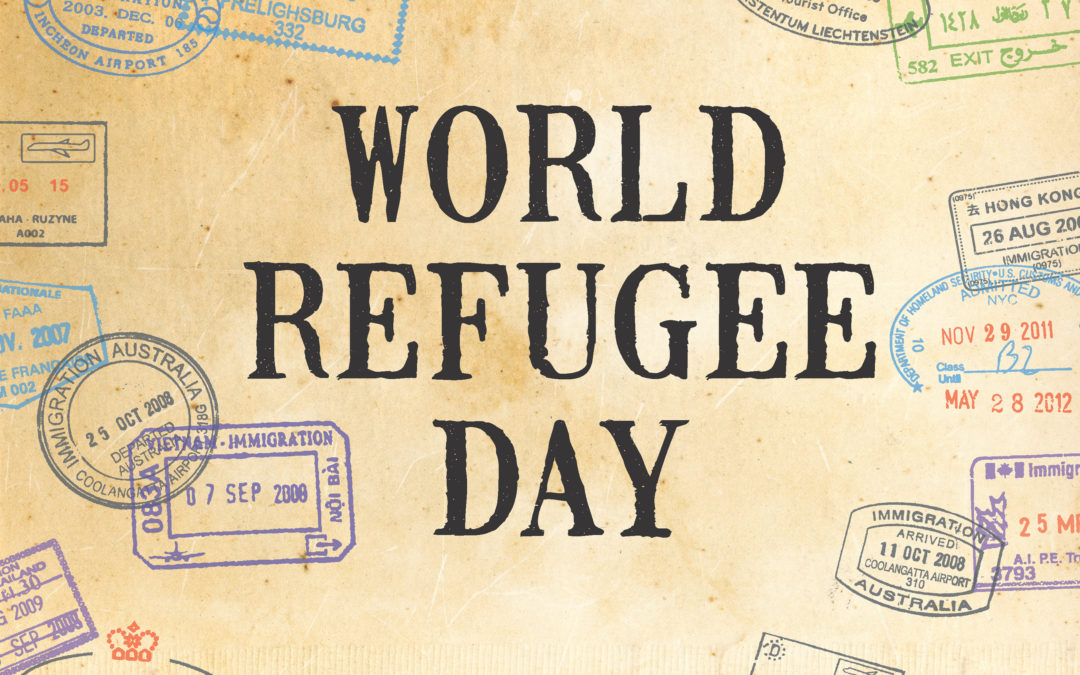 A pastor in Musina is encouraging those that qualify for refugee status to apply as soon as possible. He is a foreign national from the Democratic Republic of the Congo and says that there is no substitute for being legal and having the correct paperwork. He says it is free to apply and that listeners shouldn’t be afraid to come forward.

This was during a very special broadcast on Musina FM arranged by CJN to commemorate World Refugee Day. The pastor was joined by paralegal-journalist Phale Hendrick from the local advice office, members of The UN Refugee Agency (UNHCR) and Lawyers for Human Rights.

The panel spoke about the problem of the infamous Lindela Repatriation Centre, a detention centre for undocumented foreign nationals. The centre was opened to take the pressure off police holding cells in the mid-nineties. However, the centre is now plagued with reports of abuse and terrible conditions. Another issue raised was how foreign nationals are abused on the streets: even if they have their papers they are at risk of being victimized and sent to Lindela regardless (just because a police officer feels threatened or wants a bribe).

On this special day of celebrating refugees, here is a passage inspired by the poem “I,Too” by Langston Hughes.

“I am the darker brother. They send me to kneel and be beat in dingy, disgusting and secluded Refugee camps around the world. When company comes, they treat me like the brother from the other mother by calling me my brother as if that is my name…. But I laugh, And plot the day I will go to the world of milk and honey, Yerrr, they thought theirs is milk and honey, And still I grow strong coz from my faith and hope of being liberated from these shackles you put on me the minute I land in your country. I hope and pray tomorrow I’ll be as important as the hypocrites you deem as your brother… Who stab you with an invisible dagger when you not looking.When company comes.  Nobody’ll dare Say to me, “Go home!” Besides, They’ll see how I am better off here as my country is in turmoil and besides I don’t want to live in fear of my life And you will be ashamed for burning, swearing and killing your brother from another mother.”

Listen to Musina advice office discuss important social justice issues every Friday at 9am on Musina FM.
Share this...