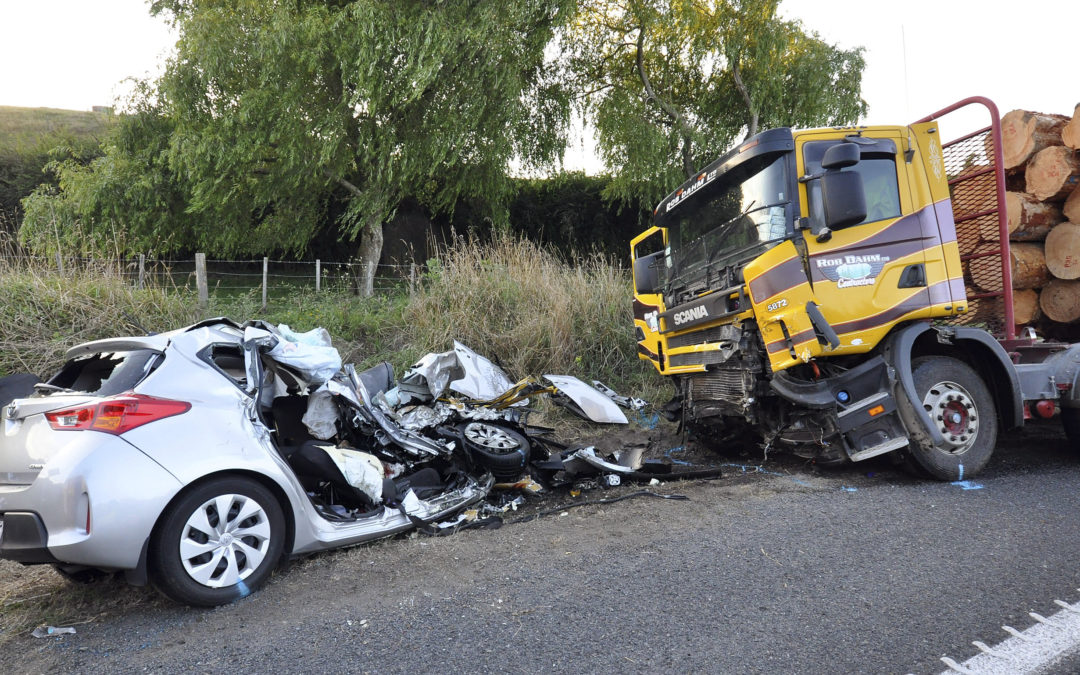 Phale received a case about a resident who was involved in the MVA (Moving Vehicle Accident) and wanted to claim from the road accident fund but had passport issues. It is clear that the resident was not a South African.

In terms of both the RAF Act and the RAF Amendment Act, the RAF provides cover to all users of South African roads for loss or damage caused by the negligent driving of motor vehicles within the borders of the Republic. The client base of the RAF therefore also comprises all foreigners within the borders of the country. The RAF provides two types of cover namely; personal insurance cover to accident victims or their families, and indemnity cover to wrongdoers.

What does the Road Accident Fund do?

The RAF is there to provide compulsory cover to all users of South African roads, citizens and foreigners, against injuries sustained or death arising from accidents involving motor vehicles within the borders of South Africa. This cover is in the form of indemnity insurance to persons who cause the accident, as well as personal injury and death insurance to victims of motor vehicle accidents and their families.

Road transportation is a critical element supporting and directly contributing to growth in any economy. Road accidents are, unfortunately, a negative consequence of this economic growth, affecting both economically active members of our society and other citizens. Free markets, and in particular the private sector, do not fully address the impact of road accidents on society and the economy. RAF provides a social security safety net to the country and economy by making available compulsory social insurance cover to all users of South African roads.

The claim is lodged on a prescribed statutory claim form (Form 1 is to be used in respect of claims arising prior to 01 August 2008 and RAF 1 from 01 August 2008 onwards) which provides basic information on the claimant, the vehicles and parties involved in the collision, the date and place of accident and the amounts claimed. It also contains a medical report by the treating doctor.

This claim form is accompanied by an affidavit setting out the following:

• Full particulars of the accident,
• Statements of witnesses,
• Police reports,
• Hospital and medical records,
• Vouchers and documents in support of amounts claimed.

The drivers of the vehicles involved in the collision must furnish details of the accident to the RAF on a statutory accident report form (Form 3 is to be used in respect of claims arising prior to 01 August 2008 and RAF 3 from 01 August 2008 onwards) together with information of witnesses, which the RAF may request.
Once a claim is submitted, the RAF registers it on its claim system and commences with its investigations.
The RAF determines whether the claim is valid (i.e. was there a road accident, does it comply with statutory provisions, was it submitted on time, etc.) and what are the merits of the case (i.e. the degree of fault, blame or negligence to be ascribed to the drivers of the vehicles and the claimant respectively). The quantum is also determined (i.e. the amount of the damages or losses suffered).
If a claim is incomplete, the RAF calls for additional information and supporting documentation to enable it to better assess the matter.