Domestic Violence during the 16 days of activism campaign. 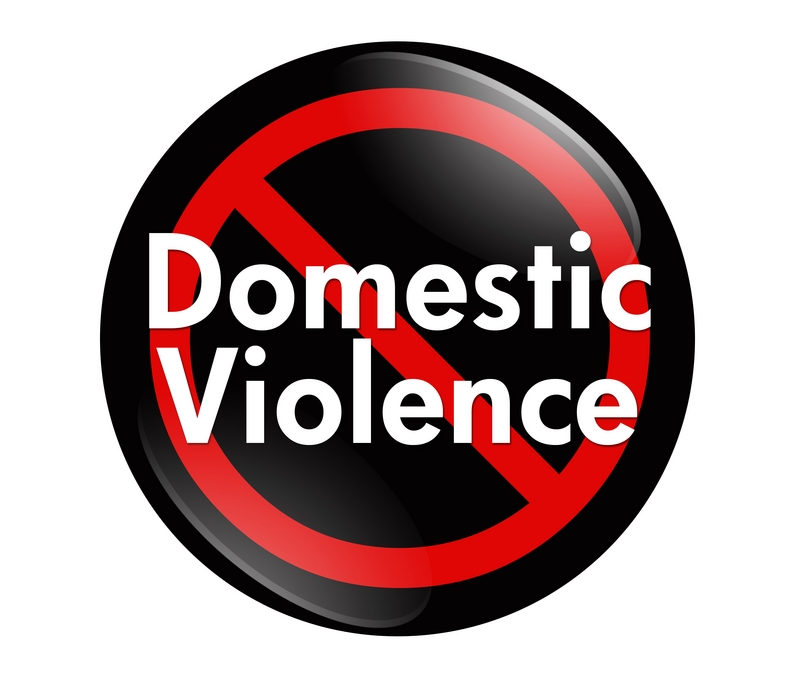 Domestic violence is an epidemic affecting individuals in every community, regardless of age, economic status, sexual orientation, gender, race, religion, or nationality. It is often accompanied by emotionally abusive and controlling behaviour that is only a fraction of a systematic pattern of dominance and control. Domestic violence can result in physical injury, psychological trauma, and in severe cases, even death. The devastating physical, emotional, and psychological consequences of domestic violence can cross generations and last a lifetime.

Some examples of abusive tendencies include but are not limited to:

Additionally, domestic violence often intensifies because the abuser feels a loss of control over the victim. Abusers frequently continue to stalk, harass, threaten, and try to control the victim after the victim escapes. In fact, the victim is often in the most danger directly following the escape of the relationship or when they seek help: 1/5 of homicide victims with restraining orders are murdered within two days of obtaining the order; 1/3 are murdered within the first month.2

Victims of domestic violence may:

Abusers come from all groups, all cultures, all religions, all economic levels, and all backgrounds. They can be your neighbour, your pastor, your friend, your child’s teacher, a relative, a co-worker — anyone. It is important to note that the majority of abusers are only violent with their current or past intimate partners. One study found 90% of abusers do not have criminal records and abusers are generally law-abiding outside the home.

There is no one typical, detectable personality of an abuser. However, they do often display common characteristics.

An abuser often denies the existence or minimizes the seriousness of the violence and its effect on the victim and other family members.

An abuser objectifies the victim and often sees them as their property or sexual objects.

An abuser has low self-esteem and feels powerless and ineffective in the world. He or she may appear successful, but internally, they feel inadequate.

An abuser externalizes the causes of their behaviour. They blame their violence on circumstances such as stress, their partner’s behaviour, a “bad day,” on alcohol, drugs, or other factors.

An abuser may be pleasant and charming between periods of violence and is often seen as a “nice person” to others outside the relationship.

Red flags and warning signs of an abuser include but are not limited to: