Human Trafficking and smuggling by the KZN Amaoti Community Advice and Resource Centre. 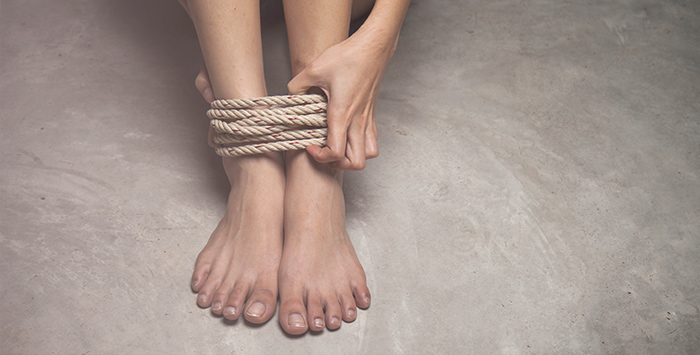 The studio talk took place on the Business Class show and the presenter Lihle Mthethwa the interviewed the paralegal to expand on the matter.

There have been a number of missing people in the area and this has to do with many reasons including Human Trafficking. Human trafficking includes young girls of the ages 10, 11, 12, 13 being taken and later on it appears that they have been forced to marry an old man. Families of these young girls do nothing about this again as long as they get some cows, sheep, goats and money. These cases end up not being reported. This dents the girl’s future as she cannot continue going to school. She will do heavy tasks at the family such as cooking, doing laundry at the river, chop wood from the forest to mention a few. This is a violation of a young girl’s right as she is denied access to education and her right to be a child.