Legal adoption is governed by legislation as well as customary law 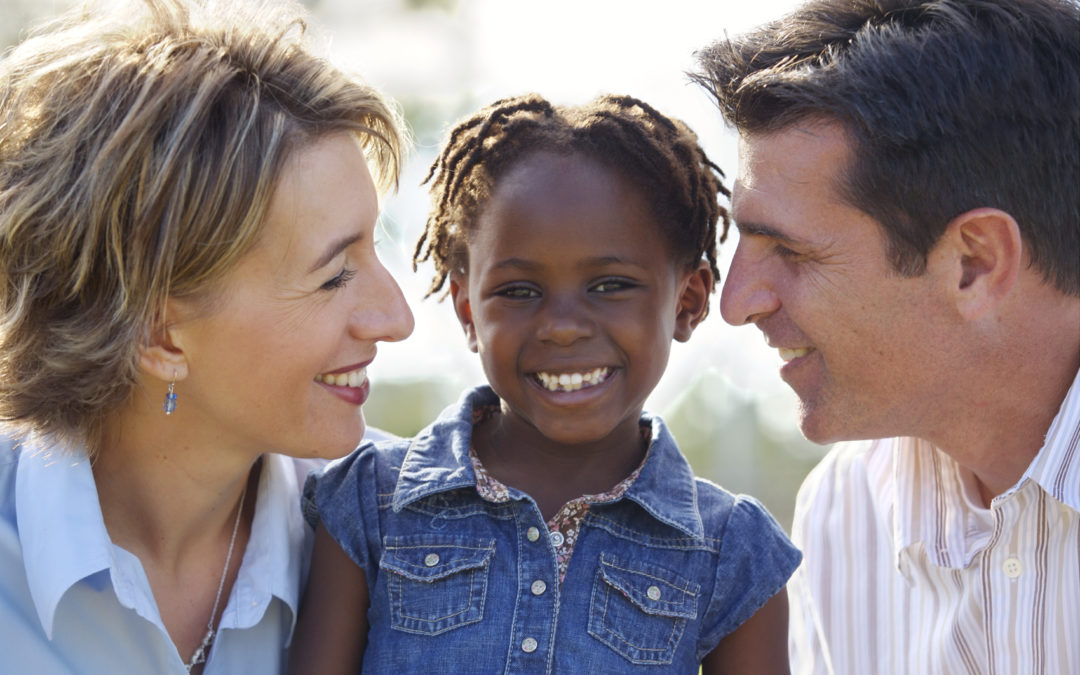 1. The actual divorce procedures
2. Legal access to a child after divorce or separation
3. Child maintenance
4. Adoption

Adoption is the process where a person applies in court to be considered as the parent of a child in so doing, permanently transfers all rights and responsibilities, along with filiation, from the biological parent or parents.

Case:
An adoptive father has a legal duty to maintain the minor child he and the applicant adopted in terms of Xhosa customary law

This matter was referred to the South Gauteng High Court by the Westonaria Maintenance Court to determine;
1. Whether the Magistrate’s conclusion that the respondent had a legal duty to maintain the minor child he and the applicant adopted in terms of Xhosa customary law, and
2. In holding that in this matter the Magistrate was entitled to develop customary law in terms of Section 39(2) and (3) and 179 of the Constitution, was correct.

THE FACTS
The parties married each other in community of property after having first concluded a customary law marriage. No children were born from these marriages. In January 1997 at the instance of the respondent (husband) the parties adopted an eight month old girl child in terms of Xhosa customary law. The child’s biological parents were deceased.
Customary law adoption is widely practiced by Xhosas in the Eastern and Western Cape Provinces. Certain rites and rituals are performed to proclaim and signify to the world that the adoptive parents have formally accepted parental responsibility for the minor child.
The child is thereafter accepted and regarded by society as a child of the adoptive parents. These rituals were performed when the adopted child was taken into the parties’ home at the age of eight months.

Pursuant to the customary law adoption, the parties approached the Department of Home Affairs in Westonaria and registered the minor child “as their own”. The parties separated, the minor child still regarded the respondent as her father.
After the breakdown of the marital relationship, the applicant lodged a maintenance complaint against the respondent in terms of Section 10 of the Maintenance Act 99 of 1998 at the Westonaria Magistrate’s Court. Magistrate Khan found that the respondent had a legal duty to maintain the customary law adopting a minor child.

LEGAL FRAMEWORK
Section 15(3) of the Maintenance Act provides that an adopted minor child be for all purposes regarded as a legitimate child of the adoptive parents as though it was born from such parent or from his or her marriage.
The Xhosa customary law of adoption promotes the values that underlie an open and democratic society based on human dignity, equality and freedom. It is not anathema to public policy or contra bonos mores. Under common law, a judicial act is required in order to effect an adoption. Xhosa customary law of adoption is not in conflict with the Bill of Rights or Section 18(1)(a) of the Child Care Act and Sections 23 and 25 of the Children’s Act decree that adoption or guardianship must be effected by an order of the Children’s Court.

THE BEST INTEREST OF A CHILD
The court referred to Section 9 and Section 7(1)(c) and (d) of the Children’s Act which provides that the factors to be taken into consideration when applying the standard of the best interest of the child, includes the nature of the personal relationship between the child and the parent(s), the attitude of the parents towards the child and the exercise of the parental rights and responsibilities in respect of the child, the capacity of the parents to provide for the needs of the child, including emotional and intellectual needs and the likely effect on the child of any change in the child’s circumstances, including the effect on the child of any separation from either of the parents.
The words “for the adoption of children” enunciated in the preamble of the Child Care Act should be read purposively not to exclude adoption by customary law and it is not contrary to this law of general application, contrary to a minor child adopted in terms of Xhosa customary law should be deemed to be legally adopted in terms of the common law and the Constitution.
The court in the case under discussion held that the Constitution does not abjure the existence of any rights recognized or conferred by the common law or customary law to the extent that they are consistent with the Bill of Rights. The Child Care Act, the Maintenance Act or the Children’s Act does not repeal or modify Xhosa customary law of adoption.
In terms of Xhosa customary law the applicant and the respondent have a legal duty to maintain and support the minor child. This duty is legally enforceable. There is no reason why such legal duty, having regard to Section 39(2) of the Constitution should not be enforceable against the respondent under the common law or customary law. Customary law must be adapted and developed to put the minor child’s interests first and to harmonise them with the Constitution, the Child Care Act, the Children’s Act and public policy.
The court held that from the minor child’s point of view, placement in a family carries material and educational advantages. Children develop fully under the protective umbrella of their culture of origin.

ORDER
The court found that the respondent has a legal duty to maintain the minor child as a consequence of the development of the common law and customary law in accordance with the Bill of Rights and promotes the values that underlie an open and democratic society based on human dignity, equality and freedom.
The court further held that the Director General of the Department of Home Affairs is ordered in terms of Section 2 of the Births and Deaths Registration Act 51 of 1992 to register the minor child as the adopted child of the applicant and respondent.
The court ordered the Magistrate of the Westonaria Maintenance court to determine the amount of maintenance that the respondent should contribute towards the minor child.