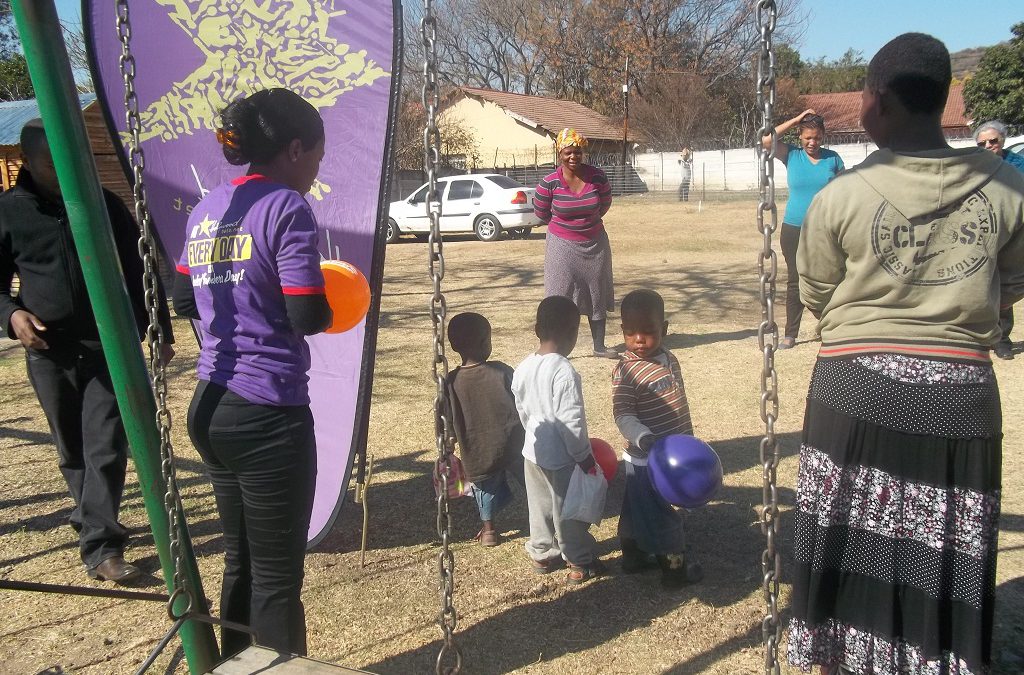 The Advice Office has been covering cases ranging from legal access to a child after divorce or separation, the actual divorce and summons, and how to inform the children about it, some reasons that lead to a divorce or separation including unbearable abuse in marriage. Now child maintenance.

What is maintenance?
Maintenance is the obligation to provide another person, for example a minor, with housing, food, clothing, education and medical care, or with the means that are necessary for providing the person with these essentials. This legal duty to maintain is called ‘the duty to maintain’ or ‘the duty to support’. A child must be supported or maintained by parents or grandparents and a maintenance order can be made to compel them to do so.

Let’s look at the following case:

When *Lumka, aged 34 broke up with her partner and father of her two children, she spent more than six months asking him to pay maintenance.

“The winter came and went and the worst part of it is that I was not working,” says *Lumka. Lumka not her real name. As to why her partner relinquished responsibility, Lumka is unemployed, lives in Dobsonville, speculates that “the aim was to see me suffer and get back at me but, in the end, the children got hurt”.

She says that when she eventually approached the magistrate’s court with the necessary documents, it took only a few weeks for the court to order her estranged partner to pay for school fees and transport, plus an additional R600, giving a total of R1 000.

According to the 2011 census, more than 48% of children in South Africa live with only one parent and more than 90% of maintenance defaulters are men.

Lumka says the type of service one receives “depends on the efficiency of the person handling your case”. For example, she did not have a bank account at the time so her ex-partner was ordered to make cash payments directly to the court, where she would collect the money. But she was not aware that she could request a stop order to ensure he made his payments regularly. After a dispute over the paternity of one of the children, Lumka says the father did not make regular payments, begrudgingly contributing to the upkeep of the child that a test revealed to be his. “He would still support the child sporadically, but I didn’t press the issue because I didn’t want to antagonise him,” she said. “I felt like it would drag on and I wouldn’t get any support in the end.”

At the moment Lumka is relying solely on a government child support grant because her former partner is unemployed. She says she is inclined to believe him because “I see him around the township every day”.

Lumka’s case is emblematic of the frustration that many parents seeking maintenance orders have to endure.

Maintenance courts and Staffing issues
Although reliable statistics are hard to come by – there is no central database – activists and lawyers say magistrate’s courts dealing with maintenance issues are usually understaffed and the staff poorly trained. They say the new maintenance legislation should help address these backlogs, but staffing problems remain.

“We have had a reasonable Maintenance Act since 1998, but most of the courts are not functioning as they should. If the maintenance clerks, maintenance officers and investigators are not properly trained on the provisions of the Act and are overworked, then they are not going to be able to properly assist maintenance complainants.”

Clause 11, which specifically seeks to blacklist offenders, has been contentious because it is seen as a punitive measure that might disadvantage parents meant to provide maintenance.

Early on in the post-apartheid dispensation, there were moves to decentralise and dismantle certain computerised and networked systems, meaning maintenance payments had to be made at individual magistrate’s courts.

Partly as a result of this, statistics on maintenance cases are scattered because not all courts keep them, and available payment options vary.

Find out more about obtaining a maintenance order or contact the Department of Justice and Constitutional Development on 012 315 1512.
Listen to Hillbrow Radio on www.hillbrowradio.co.za