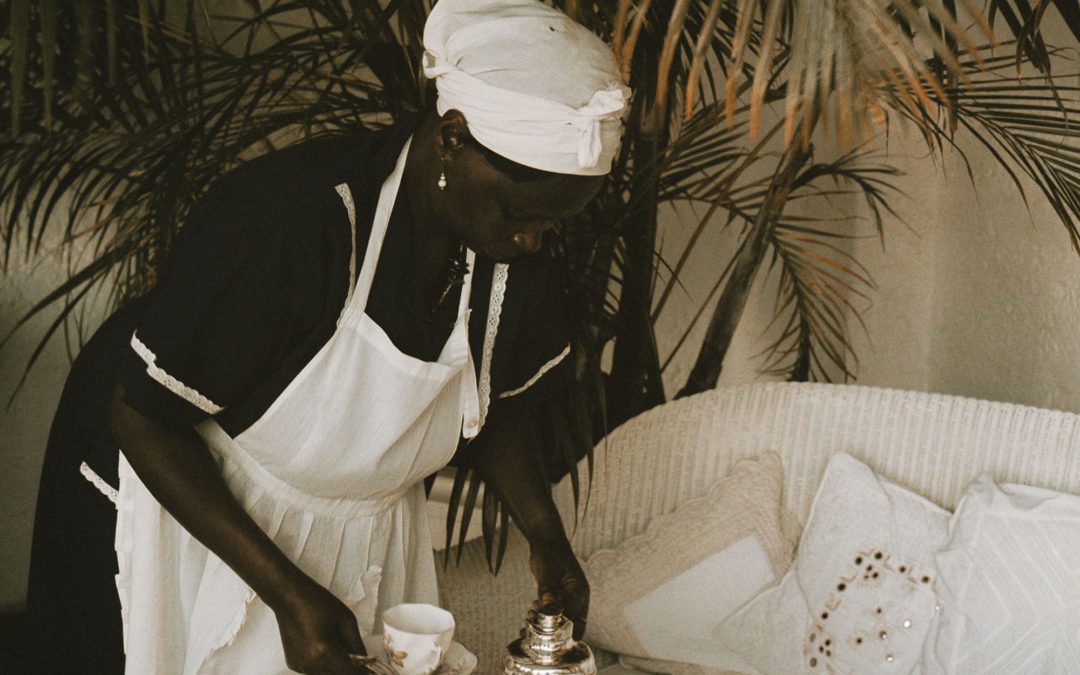 Who is a Domestic Worker?

A domestic worker is a person employed to look after children, the house/home, the old-aged, sick, frail or disabled in a private household, a gardener etc. This is the view taken in the Unemployment Insurance Contributions Act, 2002 (Act No. 4 of 2002).

Hours of Work, Leave and Dismissal

A medical certificate may be provided by a:

Is there a union for Domestic Workers?

Can Domestic Workers receive training to upgrade their skills?

Domestic workers and their employers contribute 1% of the wages to the Unemployment Insurance Fund. The only condition of this is that the domestic worker works more than 24 hours a month. Registration cannot be backdated.