Many homes without ‘Title Deeds’ 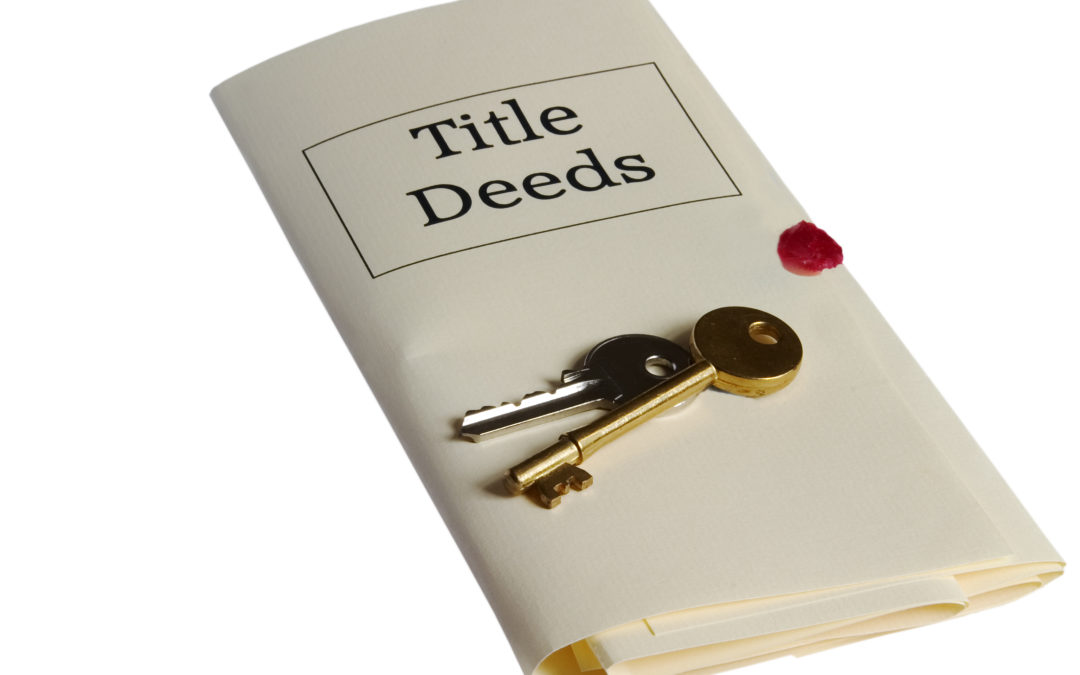 Earlier this M&G published an article that explained that in Limpopo, the MEC for co-operative governance, human settlements and traditional affairs was interrupted by members of the DA and the Economic Freedom Fighters and accused of campaigning for votes when handing over title deeds.  Paul Mashatile’s spokesperson, Mogomotsi Mogodiri, said the province aimed to clear up its existing title deeds backlog by the end of the 2018-2019 financial year. The backlog of title deeds predating 1994 are estimated to be 1200, and those since 1994 is estimated to be 130 000, Mogodiri said.  “The MEC has directed officials to revise implementation plans to fast track completion,” said Mogodiri. “R2.6-million has been budgeted for the financial year to complete this. “Everyone who is a rightful property owner will receive a title deed.”

What does the legislation say?

According to existing legislation, an RDP house cannot be sold for a period of eight years and, for it to be sold in the formal market; there must be a title deed.  However, many RDP houses are sold informally and there is no record of the transfer of the property, who the original owner was or who the current owner is. The same applies to people who have died because, without the title deeds, the beneficiaries of the deceased cannot prove that the deceased was the rightful owner of the property without having a title deed. There are further problems: for instance, an informal agreement is often reached between the owner of and RDP house and a potential new owner who wants to buy the RDP house ‘on terms’ where a payment structure is agreed for a period of a year or, for that matter, several years. Then, within a short period of time the occupants stop paying and there is nothing that the actual owner can do about it because, once again, there are no title deeds and the ‘informal’ agreement won’t stand any legislative test without a title deed.  It is not known how many RDP houses are sold on an informal basis although some analysts say that the total number of subsidised houses sold amount to just 11% every five years and informal sales account for about 5% of these sales.

What happens when there is no title deed?

Without the title deeds provided by the developer, the problems are huge for the municipalities or the current owners: the first issue is the property has to be properly surveyed by a qualified land surveyor; then it needs to go to lawyers for the conveyance of the property and registration at the deeds office.  Then, there must be full planning permission and approval from the council for the property, where it was built, along with the necessary certificate of occupation. If the owner has no proof of ownership, no title deed, no money to attempt to get one and no way of ascertaining that he or she is the rightful owner, it becomes worse.

Any costs attached to solve the issues?

Costs are too high for individuals in RDP houses to afford to pay and the municipalities and provinces say that they do not have the budget to complete the legislative work that needs to be done as the developer should have done it in the first place.