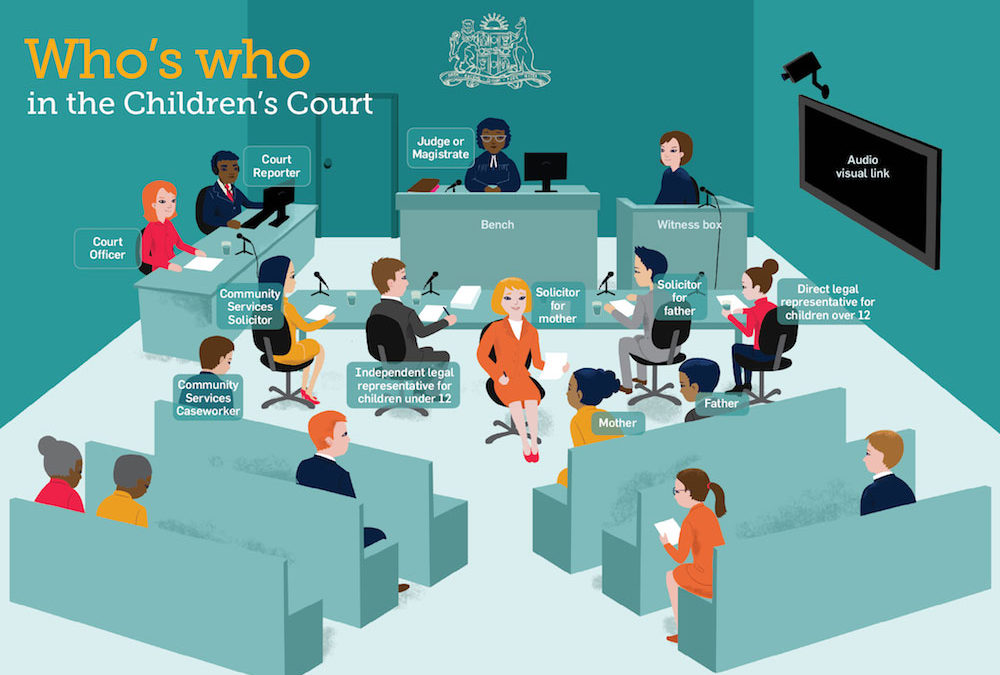 On Thursday, September 15, on Thetha FM, Itumeleng the presenter of the Evening Current Affairs interviewed the award-winning paralegal, sir Bricks on Children’s Court and Children’s Rights

What is a children’s court?

A Children’s Court is a special court that deals with issues affecting children. The children’s court also takes care of children who are in need of care and protection and makes decisions about children who are abandoned, neglected or abused.

Operation of the Children Court

The Children’s Court can place a child in safe care or refer the child and/or the parent to services that they may require.

Who can or must report a case of child’s identified abuse?

The District Court (Children) Rules 2006 places restriction on people entitled to attend a sitting of the Children Court. This is commonly known as the in camera rule. This rule basically prohibits the holding of proceedings in the Children Court in public. If any matter is published or broadcast in breach of these prohibitions the person responsible shall be guilty of an offence.