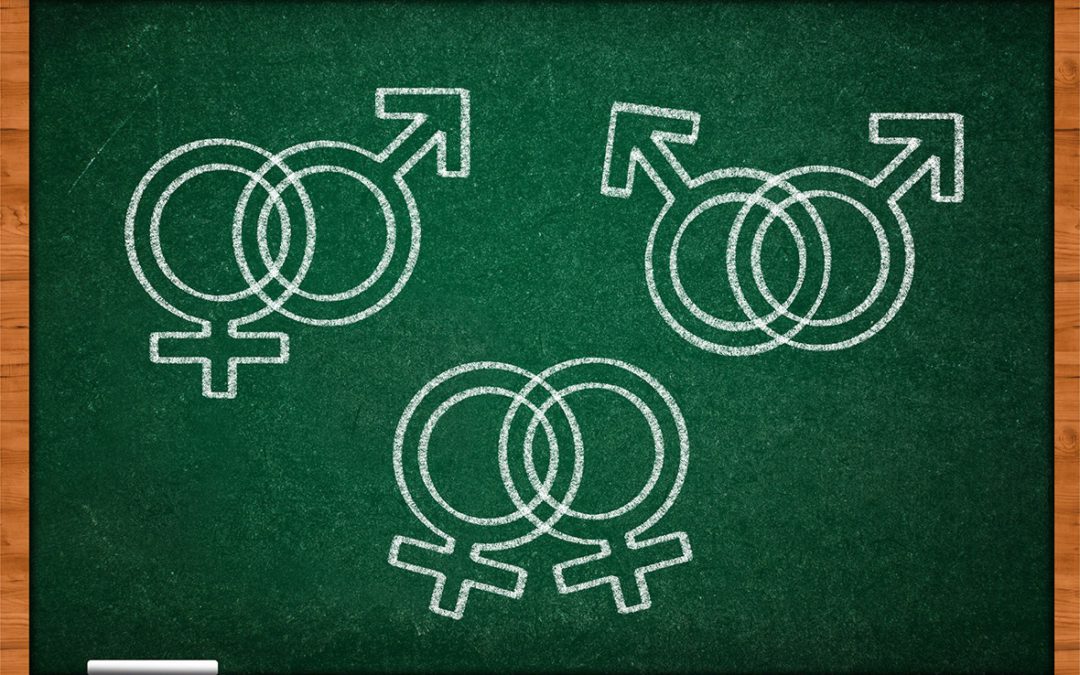 On Tuesday, September 13, the issue became hotter as the SA Minister of Home Affairs announced his department’s decision that Anti-gay US pastor won’t be allowed in SA.

Home Affairs Minister Malusi Gigaba said South Africa won’t tolerate any foreign nationals who come to the country to spread homophobia and other forms of hate. Gigaba was speaking in Pretoria where he addressed a request by members of the LGBTI community to ban gay-bashing pastor Steven Anderson from entering the country on a planned recruitment drive. The Arizona-based pastor has also faced rejection from restaurants and hotel chains in South Africa due to his homophobic utterances.

Pastor Anderson has been accused of hate speech against the LGBTI community after hitting out at Minister Malusi Gigaba. He said the minister only gave false hope to the lesbian, gay, bisexual, transgender and intersex community who had called for government to deny him entry into the country. Pastor said SA Home Affairs Minister, Malusi Gigaba, cannot legally ban him from entering the country and that he had misled the public by claiming that he had the powers to do so. The pastor is widely known for his anti-gay sentiments, was scheduled to preach in Johannesburg on 18 September. On a video, he said “I don’t condone violence, but gays should be executed”. In one of his most recent controversial statements, Anderson celebrated the killing of 49 LGBTI people at the Pulse night club in Orlando.

The Department of Home Affairs recently said it was in talks with the Lesbian, gay, bisexual, transgender and intersex (LGBTI) organisations and other stakeholders over the openly homophobic US Pastor Steven Anderson’s planned visit to South Africa. The Ministry and Department of Home Affairs had earlier met with representatives of the Lesbian, Gay, Bisexual, Transgender and Intersexed community after which, recommendations were announced on the comprehensive steps to be taken to address concerns raised on the protection and promotion of the human rights of the LGBTI community in SA. The department said it wanted to reaffirm its support for the LGBTI community.