Identity Theft and Identity Fraud – what are these? 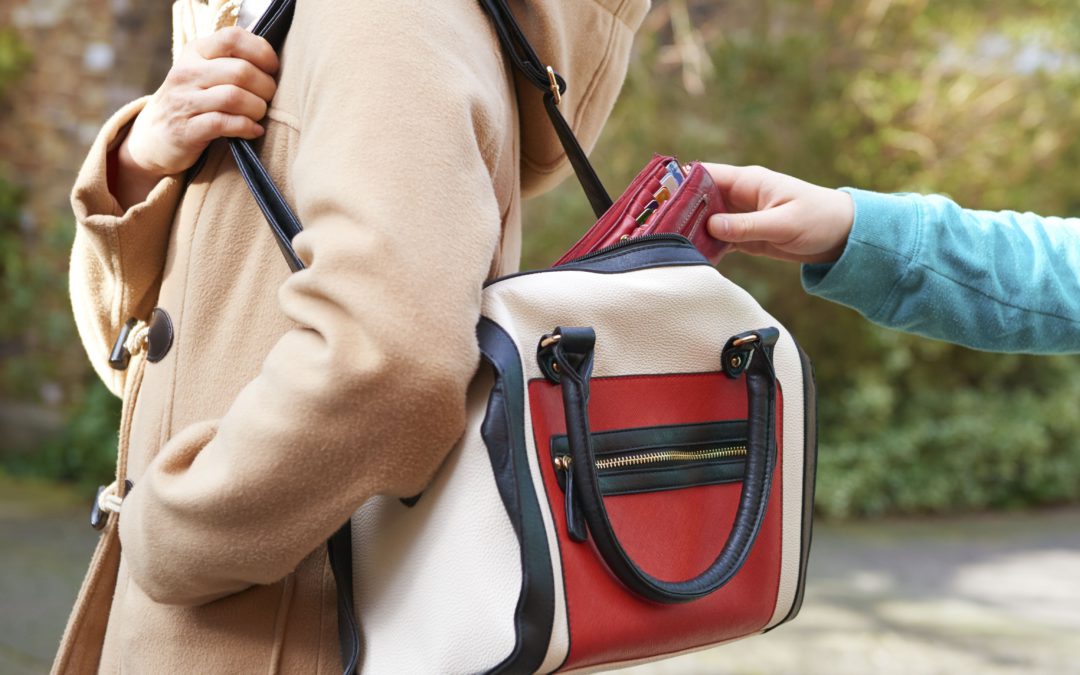 Identity theft has once again reared its ugly head after it emerged that terror accused Samantha Lewthwaite fraudulently used a South African travel document when planning the deadly Nairobi Mall attack.  Lindiwe, the unemployed mother of one was arrested for crimes ranging from fraud to common assault. However, after a week in jail she later discovered her identity was cloned. Investigations were conducted to find the fraudster and restore Lindiwe’s identity and credibility. She was worried as she didn’t have any form of identification while she was searching for employment. “I don’t even know if my ID is being used to commit further crimes,” she said.

Lawyers for Human Rights have dealt with very many cases like Lindiwe’s, in some people are also denied access to education, health and even accessing their bank accounts. Liezl Muller from Lawyers for Human Rights said: “In terms of South African law you are innocent until proven guilty. But in this case, there is already a measure taken by blocking your ID or freezing your bank account which means you are considered guilty until proven innocent.”

Identity theft can affect you after your wedding has taken place, it could potentially stop you from being able to legally proceed. This danger was demonstrated in a case where a 37-year old woman was unable to get married as her name had been used for a fake marriage in an immigration scam.

The unfortunate woman was registered as legally married to two men from. She was forced to seek a marriage license in another jurisdiction, causing her a great deal of humiliation and stress. Although the wedding took place in 2004, it took 8 years for the courts to wipe the two fake marriages from her record. The court believed that the information was stolen as a result of the victim losing a birth certificate in college. This case demonstrated how important it is to report missing documents as soon as possible as they may easily fall into the wrong hands.

The identity theft is a crime.

Identity theft and identity fraud are terms used to refer to all types of crime in which someone wrongfully obtains and uses another person’s personal data in some way that involves fraud or deception, typically for economic gain. You need to take precautions to protect yourself from identity theft. Unlike your fingerprints, which are unique to you and cannot be given to someone else for their use, these are sensitive personal things you need to be careful about:

Many people have reported that unauthorised persons have taken funds out of their bank or financial accounts, or, in the worst cases, taken over their identities altogether, running up vast debts and committing crimes while using the victim’s names. In many cases, a victim’s losses may include out-of-pocket financial losses, but substantial additional financial costs associated with trying to restore his reputation in the community and correcting erroneous information for which the criminal is responsible.

What are the most common ways that criminals use to commit identity theft or fraud?

In some cases, criminals reportedly have used computer technology to obtain large amounts of personal data and the internet has become an appealing place to obtain identifying data.In public places, criminals may engage in “shoulder surfing” meaning; Watching you and listen as you mention your card number or credit card number, listen to your conversation if you give your credit-card number over the telephone to a hotel or rental car company. If you receive applications for “pre-approved” credit cards in the mail, but you decide to discard them without tearing up the enclosed materials, criminals may retrieve them and try to activate the cards for their use without your knowledge.

What can I do about identity theft and fraud?

To victims of identity theft and fraud, the task of correcting incorrect information about their financial or personal status, and trying to restore their good names and reputations, may seem as daunting. This is as one trying to solve a puzzle in which some of the pieces are missing and other pieces no longer fit the way they used to. Unfortunately, the damage that criminals do in stealing another person’s identity and using it to commit fraud often takes far longer to undo than it took the criminal to commit the crimes.