Where do you go for small disputes over money? 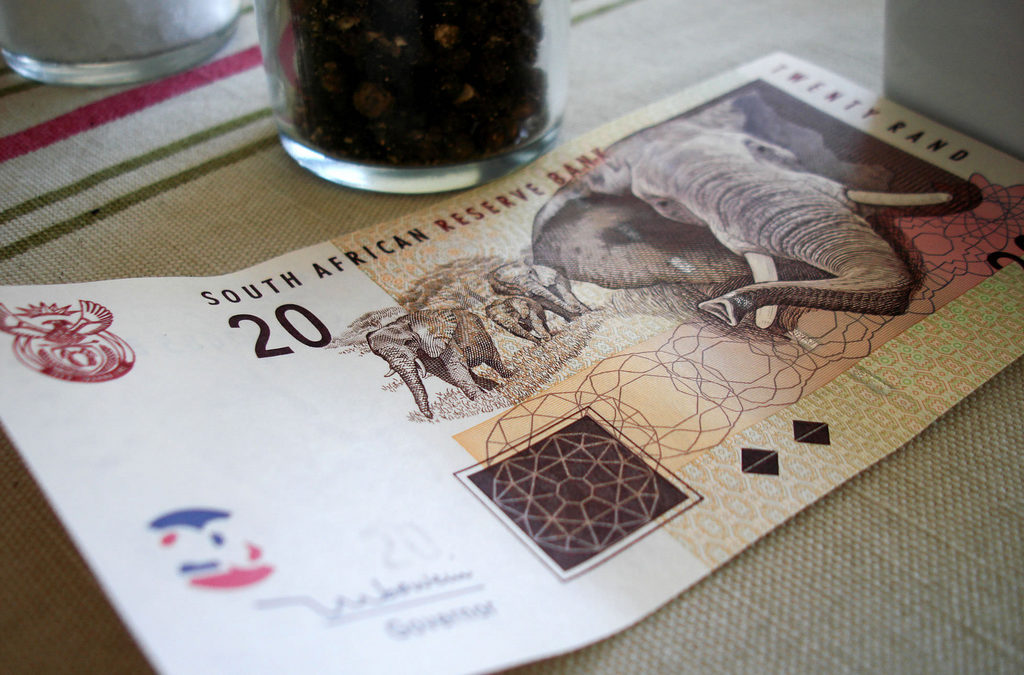 The small claims court system aims to make justice accessible to people who cannot afford the legal fees that come with civil courts. Contractual disputes over lease agreements, ownership of property or disputes between companies where people are claiming large sums of money are heard by civil courts.

In the small claims courts, the maximum amount one can claim is R15 000. Cases that are often handled by the small claims courts are between individuals and involve small monetary disputes over loan repayments, returning security deposits, failure to fix an appliance properly or even compensation for clothes or possessions destroyed during a romantic breakup; no claim is too insignificant for this court.

The inexpensive nature of the small claims court system allows both parties an opportunity to present their case in person, without the aid of a lawyer and there is a commissioner (the judge in this court) who questions the parties to establish the facts and come to a fair decision.

Members of the legal community are prepared to be commissioners and the time served as a commissioner also counts towards the 24 hours of free service a year that lawyers are mandated to undertake for free. The pro-bono system feeds into the small claims system.

Paralegal journalist, Masesi Matseba at the Mafefe Advice office in Limpopo explains to listeners of GLFM the type of cases you are most likely to find in the small claims court. She also elaborates on how the system prevents community members from taking matters into their own hands. “For example if someone owes you money and you resort to violence to get your money back, you would have broken the law regardless of the fact that you were owed money,” she says.

In a weekly legal show hosted by GLFM and as part of The Citizen Justice Network, Matseba is accompanied by Emmah Mphahlele who is also from Mafafe Advice Office and they tackle legal topics for listeners.

Listen below to their segment on the Small Claims Court system.

For example, In a rental dispute case, *Rose is owed R4000 in overdue rent by her tenant who is renting out her back room. Should she want to use the small claims systems, below is the following procedure she would have to follow.

Deliver the letter of demand to the person you are opening the case against. Her tenant will be given 14 working days to settle her claim. You can either hand deliver the letter or have someone like the Sheriff of the Court to deliver it for you, however that comes at a fee.  In some cases, the accused might refuse to sign the copy or refuses outright to accept the letter. When that happens, you must sign a sworn affidavit in which you state what happened

If her tenant has not paid back the R4000 of overdue rent within the 14 day period, Rose must approach the Clerk of the small claims court. She will present the the documentation that shows that she delivered the letter to her tenant. The clerk will then issue a summons that indicates when and where both Rose and her tenant have to appear in court. The accused has to receive the summons at least 10 working days before the date of the hearing.

The commissioner will allow both parties to present their case with evidence and witnesses; the commissioner will then question both parties to ascertain the facts of the case. Once that is done, the decision reached by the commissioner can be either a Judgment for the plaintiff where the commissioner rules in favour of Rose. Her tenant cannot appeal and has 10 working days to pay the claim. Another possible outcome is that the commissioner can rule in favour of the tenant whereby Rose loses the case. In some situations, there can be an Absolution from the instance; this means that the commissioner cannot decide which side of the story to accept and that might be caused by lack of proof on the claimant’s part (if Rose does not have any evidence such as a signed lease agreement or bank statements showing she has not received the rent), it thus becomes one person’s word against another.  This ruling would allow Rose to present her claim for the second time, with all the necessary proof she can gather.

If a person is still unhappy after the ruling, there is no appeal process. However one can launch a High Court review on the following grounds:

–  The small claims court had no authority to adjudicate the claim.

– Bias or corruption on the part of the presiding commissioner

– Gross irregularity in the proceedings.