Deceased Estates: Are you leaving behind happiness or conflict? 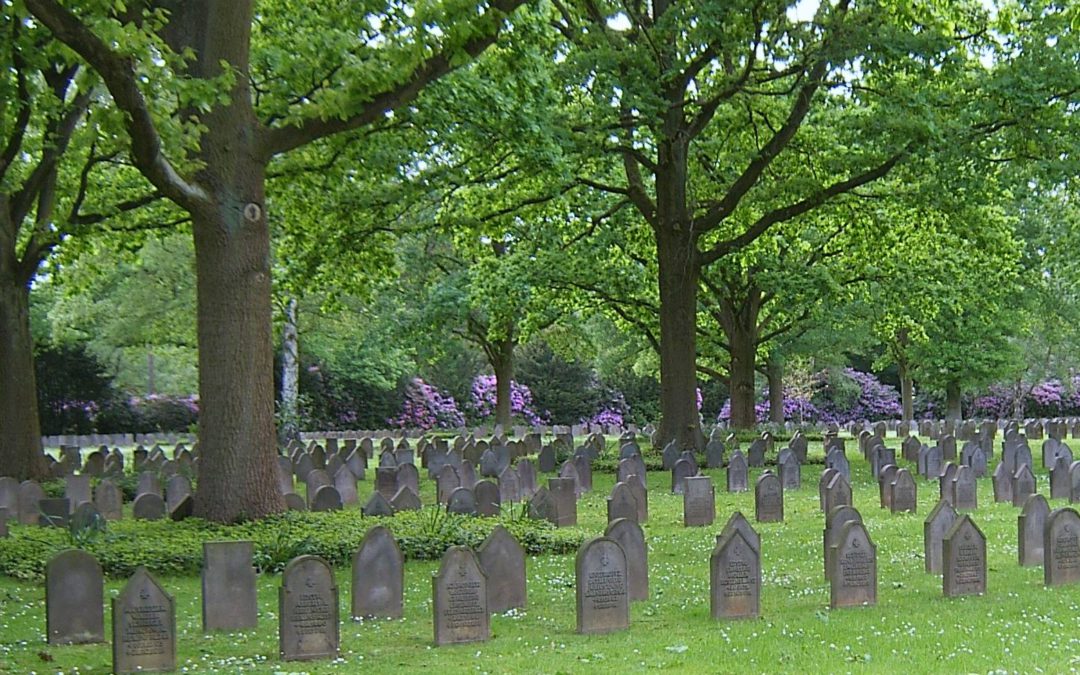 Lizzy Nomqgibelo Madonsela was married to Mr Mahlangu in community of property, which means that everything either partner owns will form part of a joint estate, including any debts incurred by either one of them. Mahlangu and Madonsela separated 13 years ago after only being together for 2 years. The two did not legally divorce. During the 13 years, they moved on and acquired new partners and had kids with them.

Mr Mahlangu passed away this year, without a will and was still legally married to Madonesla even though they had been separated for 13 years. His current partner is not regarded as a surviving “spouse”  in terms of the Maintenance of Surviving Spouses Act 27 of 1990 .

In the legal context, Mahlangu is survived by his children and his spouse (Madonsela), however they are not in agreement about how his assets should be split because he did not leave a will behind.

Both families have approached the Ukuthula Community Advice Office in Kwaggafontein, Mpumalanga for assistance.

Estate Officer, Mr Sixpence from the Mkobola Magistrate Court works with the administration of deceased estates (the estates of people who are dead). He chatted to CJN’s journalist-paralegal Ntofela Makhele to clarify the role of the surviving spouse who had been separated from Mahlangu but not legally divorced. In the radio piece produced by Ntofela and Jan Sindane, Sixpence helps us understand that a deceased estate is a complicated matter when a person dies without a will and is not legally married to their partner (even if they have been cohabitating with for several years). According to the law, there is a reciprocal duty of support between married people but there is no such legal duty upon unmarried people.

Sixpence says, “Madonsela submitted her civil marriage certificate showing that she is the surviving spouse and in accordance I issued her a letter of authority for her to administer the estate”. The administration process is when the deceased’s assets are collected, all debts and administration costs are paid, and the balance of the estate assets is transferred to the heirs.  She was issued the letter of authority, which is a letter that gives her the power to administer the estate.

Rose Mahlangu, the surviving daughter of Mr Mahlangu and his other children are in dispute over the handling of his estate. “We never knew her until we went to the mortuary for the death certificate; that’s when we learnt about the marriage certificate; she left my dad 13 years ago and is now in charge of all his money.”

Rose says, “We struggled to bury him. We had to take out a loan from the undertaker and she doesn’t want to help and give us my dad’s money.” Sixpence clarifies that it is at Madonsela’s discretion whether she assists with the funeral costs or not because the debt was incurred after his death.

At death the estate of the deceased person is frozen, and no one may withdraw funds from the deceased’s bank accounts or deal with any of the estate assets without the necessary permission from the Master of the High Court. The letter of authority gives Madonsela the responsibility to administer the estate and deal with the debts incurred by the deceased at the time of his death. The money does not make provision for the debts incurred after his death such as funeral costs. Heirs such as Rose, can only attain the assets of her father once all the estate expenses and debts which the deceased had at date of death are fully paid. This is a process that takes an average of nine months if there are no disputes or complications.

The Master of the High Court serves the public in terms of deceased estates, insolvent estates and registration of trusts. The services are immensely helpful because the process of reporting and administering an estate can be very complicated and one cannot easily do it alone or without family support. When other factors are involved like in Mr Mahlangu’s case- not leaving a will, not legally marrying your current partner, not finalising a divorce with a former partner- these issues further complicate the process. Makhele advises people to work within the confines of the law in order to make life easier, she says “people need to get married legally, get divorced legally and write a will,  these are all things that make life so much easier for your loved ones and believe it or not, there are benefits to doing things in the legal way” .

For more information on deceased estates, follow the link  http://www.justice.gov.za/master/deceased.html