If your ex refuses to pay maintenance – here’s what to do. 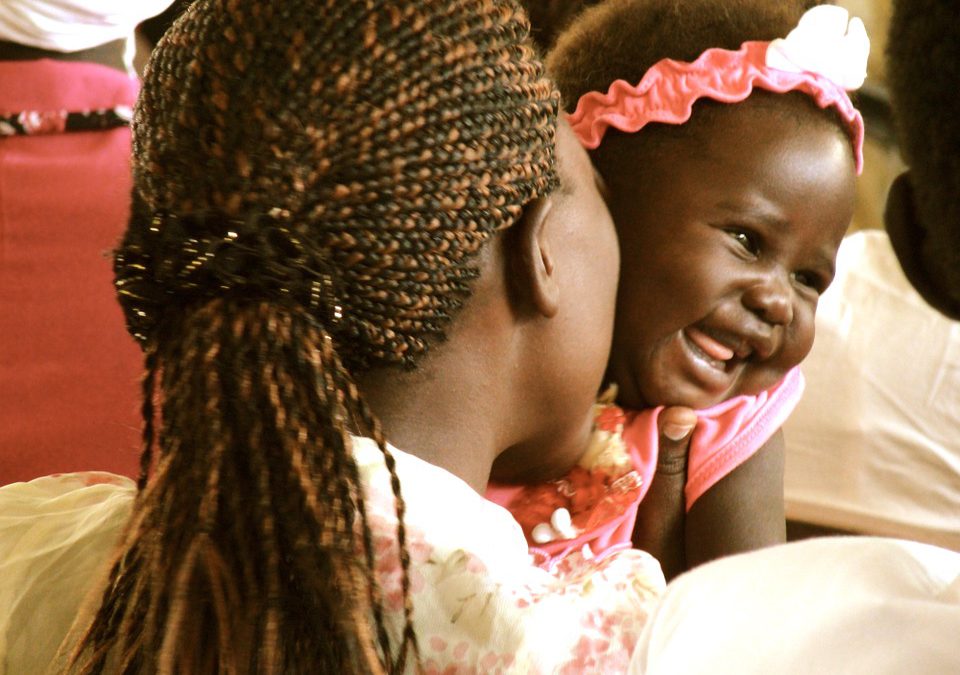 Thembi Skhosana from Vlaklaagte no.2 in Mpumalanga has three children, 8, 12 and 13 years respectively. She has not been receiving adequate support from the father of the children. She has since separated from the father, Mandla Mashini who was retrenched from his job. In his view, he is unemployed and cannot pay maintenance.  Thembi has since moved in with another man and that has fuelled Mandla’s cause to not pay maintenance as he says, “I don’t have a problem with giving my children money but I know she (Thembi) will use the money to build her new home at my expense.”

Every child is entitled to education, housing, medical care, clothing and if possible, recreation, to be provided by both parents. This duty to provide exists despite divorce, remarriage or whether the child is born out of wedlock. Many single headed households struggle to ensure that their children are properly cared for financially and are compelled to seek assistance from the courts

Maintenance orders is where both parents negotiate through the legal system to reach an agreement that is fair on the children.

Thembi approached the Ukuthula Legal advice centre where Head paralegal, Nthofela Makhele assisted her in following up on her order of maintenance. Parents who need to apply for an order must go to a Maintenance Court closest to them where a Clerk of the court will assist in filling out an application form. The court will them issue a summons to the other parent to appear in court on a given date.

The Clerk assesses the financial circumstances of both parents with the necessary documentation and reach an agreement. The matter can also be taken to the Magistrate for a formal court hearing where both parents state their financial position and the Magistrate will then make a ruling which will become an order of the court.

In this case the father, Mandla is unemployed and so head paralegal Makhele helps the mother Thembi to understand that Mandla has been contributing to a provident fund and will receive money from his previous employer. That money can also be considered in the maintenance hearing. Thembi confirmed the provident lump sum that Mandla will receive. “I went to check and he will get his pension money, he must share that with the children,” she says.

Maintenance investigator, Khabo Masanabo also spoke to Mandla’s previous employer to confirm the amount he will receive. “Yes, he is unemployed but he was contributing to his provident fund. I put that amount in their file so that it can be considered. This means he still has money and has an obligation to his children,” says Masanabo.

Mandla says his own mother has been helping with the children and yes our maintenance laws allow for one parent to request financial assistance from the grandparents if the parent cannot support. Mandla would approach the Maintenance Court and follow the same route. But in this case: Mandla is able to use money from his pension fund to support his children and his parents do not need to help.

After appearing in court, Mandla was issued an order of maintenance for R5000 for each child. There is no standard amount of maintenance which a parent has to pay, it is different for every case. The amount is determined on what the child’s monthly costs are and what the parents are able to afford to contribute and the standard of living of the family.

Listen to Makhele as she talks to Thembi, Mandla and Khabo about their maintenance order and procedures leading up to the order.