Prison Gangs and our youth’s potential 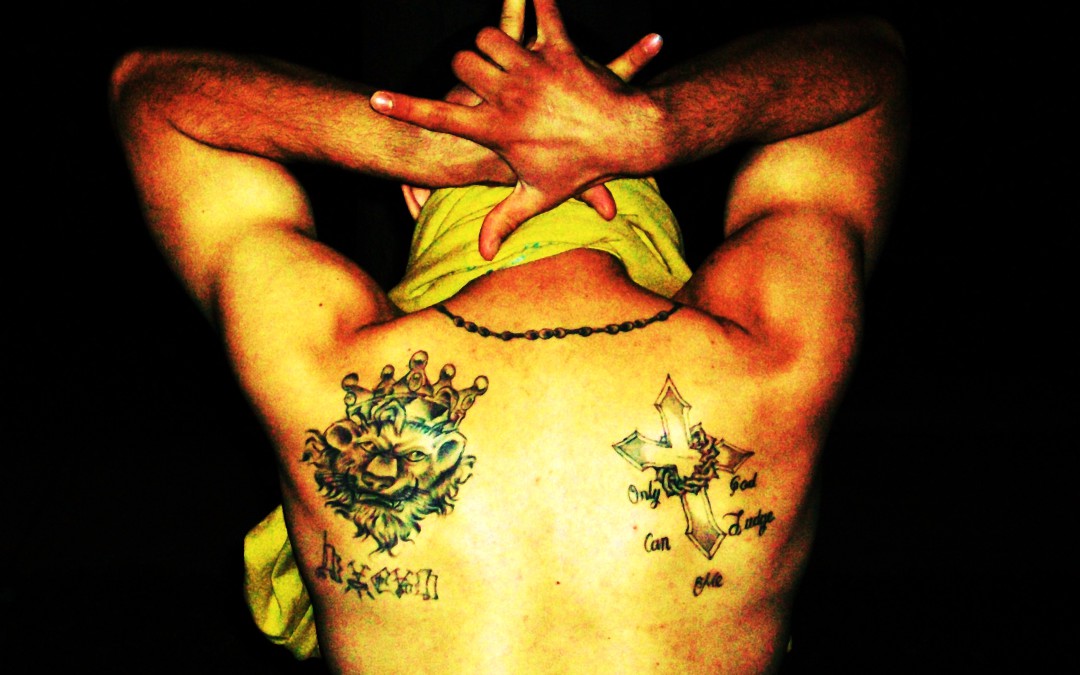 Development and paralegal officer Confidence Ntelele sat down with Founding member of Ambassadors of Change Kenneth Boswake, to have a fascinating discussion about prison, gangs, and youth potential in Hennenman.

Bosakwe initiated Ambassadors of Change in 2010 shortly after he was released from prison. It was in response to the high number of young people that he saw in prison. He was concerned about what life would be like for them after they were released.

“As soon as I was released, I made it a priority to combat issues that are facing the youth,” says Boswake. His mandate was to deal with crime, substance abuse, gangsterism and unemployment. After registering the organisation and hitting the ground running with other members, they engaged ex-juvenile inmates and gang members in all 18 towns of the Lejweleputswa district in the Free State.

The organisation places a huge emphasis on parental support and involvement in the reintegration process. Bosakwe believes that a solid foundation comes from having a supportive parental or family unit. The lack of a family unit, in his observation, makes ex-juvenile inmates vulnerable and prone to re-offend. They also take their member through several programmes such as spiritual revival, rehabilitation, prevention and resistance of substance abuse and career guidance

“Nobody is born a criminal or gang member. Everyone is born with a dream,” he says. “When I was in prison and doing some self-introspection I realised I needed to go back to the drawing board.” That is what Ambassadors of Change aims to achieve with their members, to reignite the passions they once held. He says it is tough to do that when the community stigmatises them but it is achievable if you put in the work. “I’m not proud of my past but I’m proud that I managed to change,” says Bosakwe.

The discussion was brought to you on The Rock FM, in partnership with CJN and Hennenman Victim Empowerment as a part of a series that takes a deeper look into the lives of ex-inmates and their re-integration process.