What if you can’t afford your bail? Solutions here. 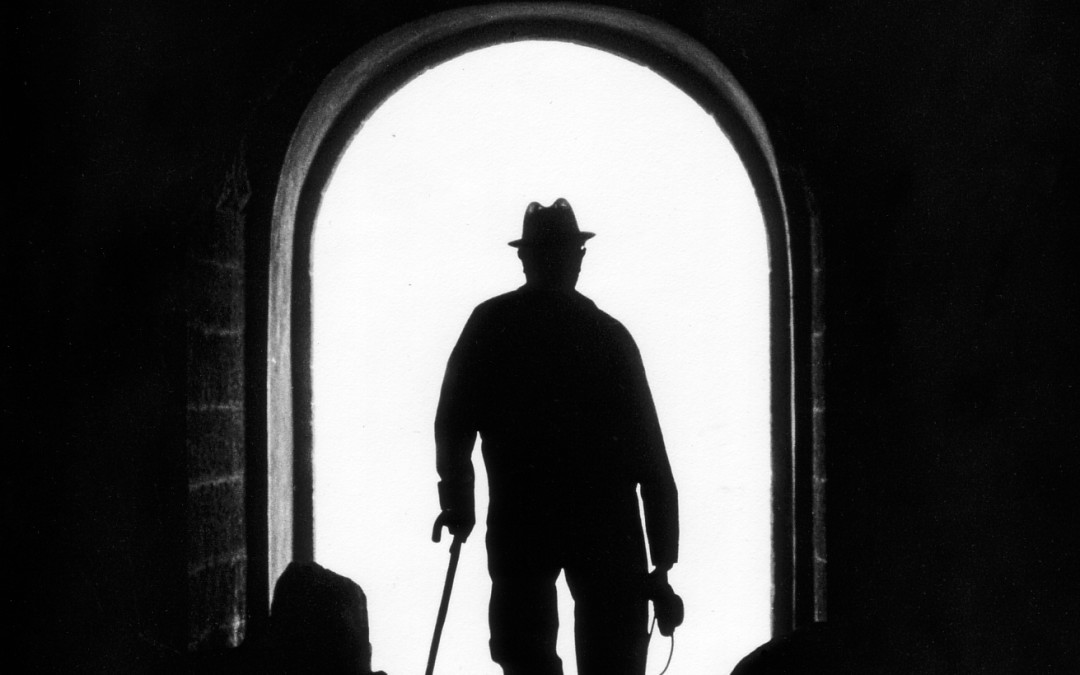 If you or someone you know is arrested and appears in court then the magistrate will decide if you should get bail. Bail is what you must pay or what you must do so you can go free… but only until your trial. How does the magistrate decide if you should get bail? And – this is the important part – how does the magistrate decide how much you should pay? Some people get bail for free, others get bail and it costs thousands! And if you don’t have the cash and can’t pay the bail – what do you do? Are you stuck behind bars until you find the money? Is there a way to get help?

46 481 South Africans, according to figures in 2012, live in what is called “remand detention”. This is where you sit when you can’t pay bail. It’s a section in a jail, usually. But some say the conditions of “remand” are worse than actual jail. It means over 46 thousand people are stuck and waiting. We’d like to see more of these people get bail they can afford.

Q: Why do some people get bail and other don’t?
A: They give you bail if they are sure you aren’t going to run away. And if they believe you aren’t going to commit any crimes. If you are suspected of murder you might not get bail because they think you could kill another person (though Oscar Pstorius got bail).
Getting bail is not about if you are guilty or innocent it’s about if the court thinks you’ll run (or not) or cause trouble (or not).

Q: What is going to make a court think I’d not run and so then give me bail?
They are more likely to give you bail if you have a family because they’ll think you won’t want to leave your family. And they’ll have a confirmed address for you.

Q: What’s an example of bail?
A: It’s usually money you have to pay the court. When you pay the cash they let you go.

Q: Why do they charge you money? So the court can make profit?
They give you the money back even if you lose the trial and go to jail. They hold your bail money to guarantee you’ll come to your trial. If you run away you don’t get the money back.

Q: How do they decide how much I must pay?
They look at the crime you’ve committed, the more serious the crime the more money you pay, and then they look at how rich you are. If the crime is simple (like shoplifting) and you’re poor then the bail should be low. Often it is too much for people to pay.

Q: There is an option for magistrate’s to give bail without money getting involved. Why don’t they do this more often?
It’s difficult to say, but perhaps it is because they want to seem like they are being tough on crime.

Q: What would I have to do instead of paying money?
You can control someone by making them check in to a police station every week or maybe twice a week and hand in their IDs and passports so they can’t run out of the country. You might be banned from drinking or going to certain places

Q: When someone gets released on warning what does that mean?
“On warning” means you get released and you don’t have to do anything before you are meant to come back to court. There are no orders.

Q: But if I didn’t pay money. Then why should I bother coming to court? If there is no cash to lose?
This is a problem, but the police will come and find you if you don’t appear in court and you will be punished more when they do find you.

Q: There are lots of reasons why bail doesn’t get decided on immediately, aren’t there?
Yes. Unfortunately. And if your bail is not decided upon then you go into “remand detention”. They don’t let you free while they decide. They put you in a cell.
The court can spend up to seven days at a time sorting out the paperwork. This could include cops checking your address. They have to go to your house to make sure you live there. You’re in remand the whole time. The court might have to check your legal status. A court might spend three weeks sorting out the paperwork just to DECIDE on if you get bail. Eventually the court might ask the investigating officer to sort out the case and let you go free.