Want to become a South African citizen? Read this. 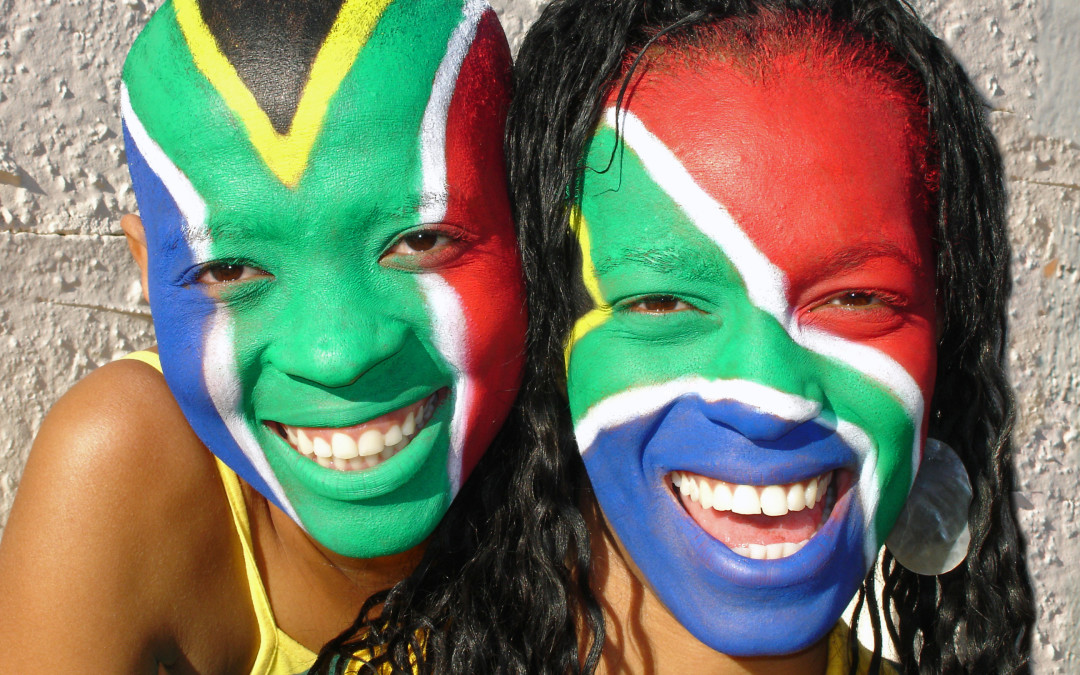 Every country grants certain rights and privileges to its citizens and in South Africa, being a citizen enables you to enjoy many services that range from health care, basic education and social grants.

People who have citizenship are part of a society: they can vote, can stand for government office and are considered valuable members in their society.

There are various ways that people can get citizenship. Living in a country does not mean that a person is necessarily a citizen of that country. Citizenship is gained by meeting the legal requirements of a national government. In South Africa you can be afforded citizenship in these ways: birth, descent and naturalization (and previously also by registration in specific instances).

This is where the process gets a little technical, but stay with us.

Citizenship by birth: In South Africa,  citizenship is subject to the provisions of the South African Citizenship Act,1995. The process of applying is simple if you were born in South Africa and your birth was registered within 30 days in terms of the Births and Deaths Registration Act, 1992. However the older you get, the harder the process becomes in terms of providing proof that you have lived in South Africa, that is where documents such as school reports, medical reports, baptism certificates all come into play because they help you to prove your case.  It gets even more complicated if you are older and your parents are not South African.

CJN is breaking down the stages of citizenship for foreign nationals in our areas. We are organizing a workshop in Orange Farm on the 6th of April where residents are invited to come and bring their concerns around citizenship to lawyers for free.

Listen to Head paralegal, Bricks Mokolo from Orange Farm Human Rights Advice Centre as he discusses citizenship on Thetha FM. These legal discussions are in partnership with CJN.