What happens when caregivers misuse the Child Support Grant? 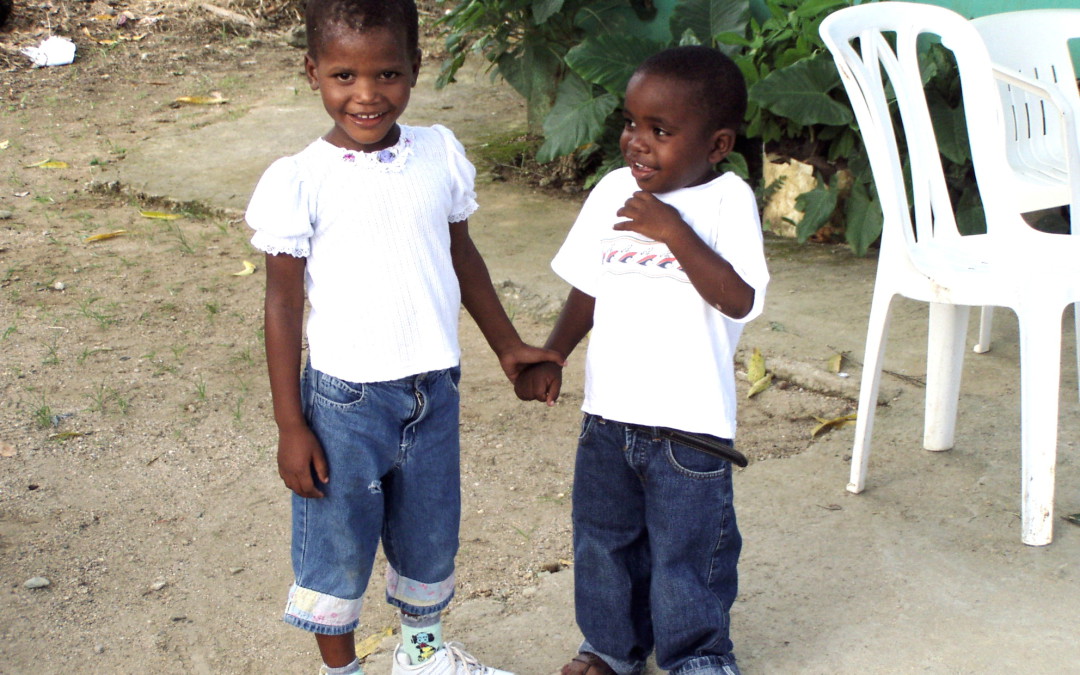 The Child Support Grant is an important instrument of social protection in South Africa. When parents don’t earn enough to support the family or are unemployed the government financially assists parents and care givers with a monthly grant of R350.

This service however can get into the wrong hands and be misused. William Mahlangu brought his case to the Ukuthula Advice centre with a complaint that his wife is misusing the grant. “When she gets the money, she disappears and we don’t know where she is for long periods of time,” he says.

William has subsequently become the sole caregiver for both the children, aged six and thirteen. He says, “My wife has not bought food for months and is never in the house, I want the money to come to me because I look after the children.”

The Ukuthula Advice Centre assisted William in taking his case forward to the Department of Social Development which provided a social worker to go to the home and asses the family’s situation. William says, “I keep all the receipts of the things that I buy the kids so that I can also show the social worker.”

The recommendations from the social worker stated that indeed Mrs Mahlangu does not use the grant money for the children’s needs and the father is the primary care giver. The letter also instructed SASSA to review the payment and that the father would be able to receive the child grant. Nompumelelo from SASSA stated that upon receiving the letter, the grant was cancelled because it was not serving its intended purpose.

William’s wife, Mrs Mahlangu, disagrees with the allegations and says that the father would also misuse the money if it were in his possession. However, she did not dispute the findings from the social worker. William has been able to buy both children school clothes and is continuing to stabilise the family’s financial position to provide for the children.

Listen to the story of the Mahlangu family. The story was produced by Head Paralegal, Nthofela Makhele and junior journalist Jan Sindane from the Ukuthuila Advice office that is based in Kwaggafontein,  Mpumalanga.

CJN and Ukuthula have partnered together to provide legal advice and assistance to the community of Kwaggafontein through broadcasting radio stories that enable citizens to know their rights and be able to legal defend themselves in any legal matter.