Could you forgive your husband’s killer? The power of Restorative Justice 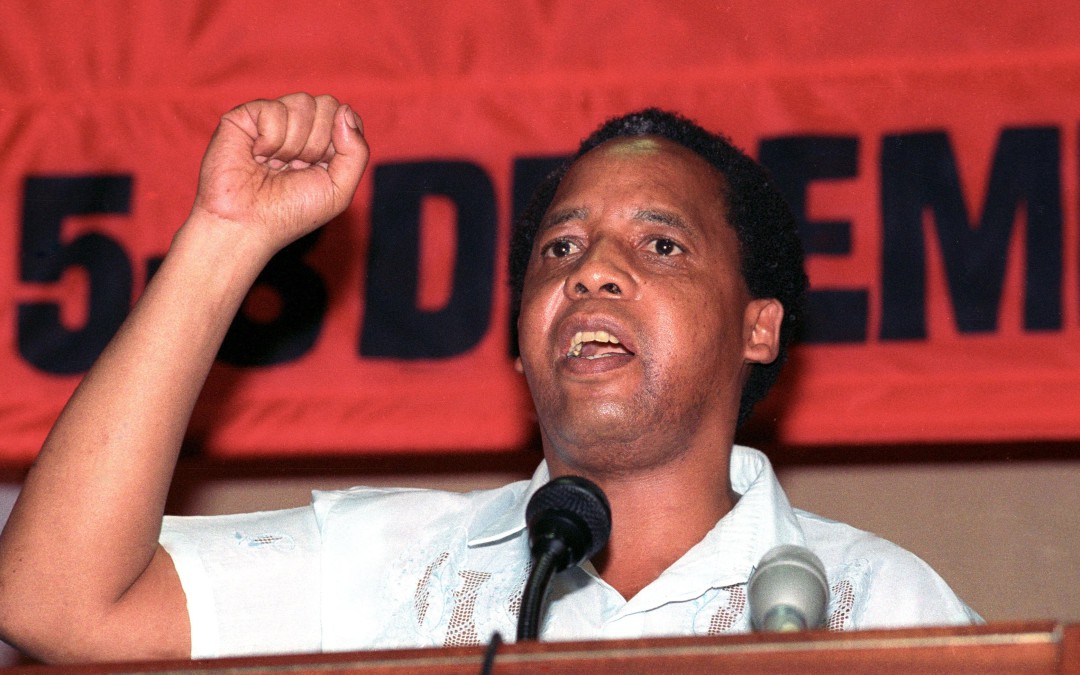 Could you forgive a criminal? If someone hurt you or a family member could you look them in the eye and have a conversation with them? Make friends with them? There are ways to get answers from the criminals who have hurt you – why did they, steal from you or hurt you? This is called restorative justice – a process ordered by the court – and can be a way to help victims and criminals get peace.

Restorative Justice aims to involve all the parties of a dispute and others affected by the harm. These include victims, offenders, family members and community members. Together they accept responsibilities, take measures to prevent a repeat of the incident and promote reconciliation.

When the offender is aware of the underlying causes of his offending as well as the impact it has had on the victim’s life and even in the lives of the offenders family and society at large then he/she will be less likely to offend.

Q: What is the point of restorative justice?

Restorative justice is about changing the idea of crime. It is so people don’t just think about laws and breaking them, but getting criminals to realize that they have hurt a human being. They look at the victim and realize the damage they’ve done. 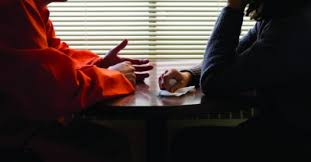 So restorative justice means: you can sit down and talk to the criminal without the courts and lawyers getting in the way.

Q: Who decides if Restorative Justice can happen?

The magistrate and the prosecutor decide if Restorative Justice is going to happen. If the victim doesn’t agree then it can’t happen. The victim has the power to stop it at any time. Participation in restorative justice processes must be voluntary for all parties. Victims and offenders should be allowed to bring support persons to the encounter provided that this does not compromise the rights and safety of any other party.

It is mostly used with the youth so they don’t get trapped in the jail system while they’re young.

Q: What kinds of crimes do you use Restorative Justice for?

Most common crimes are assault, theft, damage to property, shoplifting and vandalism.

Q: If I have won the case and the offender is in jail, why would I participate in the process?

If you win a case you will not necessarily get the catharsis you need. The criminal will be sucked into the jail system and you won’t see him again. But you will still have questions like: why did you kill my brother?
So restorative justice means: you can sit down and talk to the criminal without the courts and lawyers getting in the way.

Q: Can the sentence for the criminal be reduced?

Yes. If the offender undergoes the Restorative Justice process pre-trial, they can get the a suspended sentence (so not go to jail).

Q: Why do we want to see people reformed rather than punished?

Reform helps them be part of society again.

Q: Why should I want to help someone who has hurt me?

Because the process also heals you and can provide you with closure.

Q: So when does restorative justice happen?

It can happen at five stages.

Q: What if the restorative justice doesn’t work? What if they don’t come to an agreement?

Then it goes back to normal going through the criminal justice system. This is generally because no agreement could be reached.

Q: Who pays for Restorative Justice?

The government pays NGOs to do Restorative Justice. But funding has become a huge problem. It costs a lot of money to do restorative justice well.