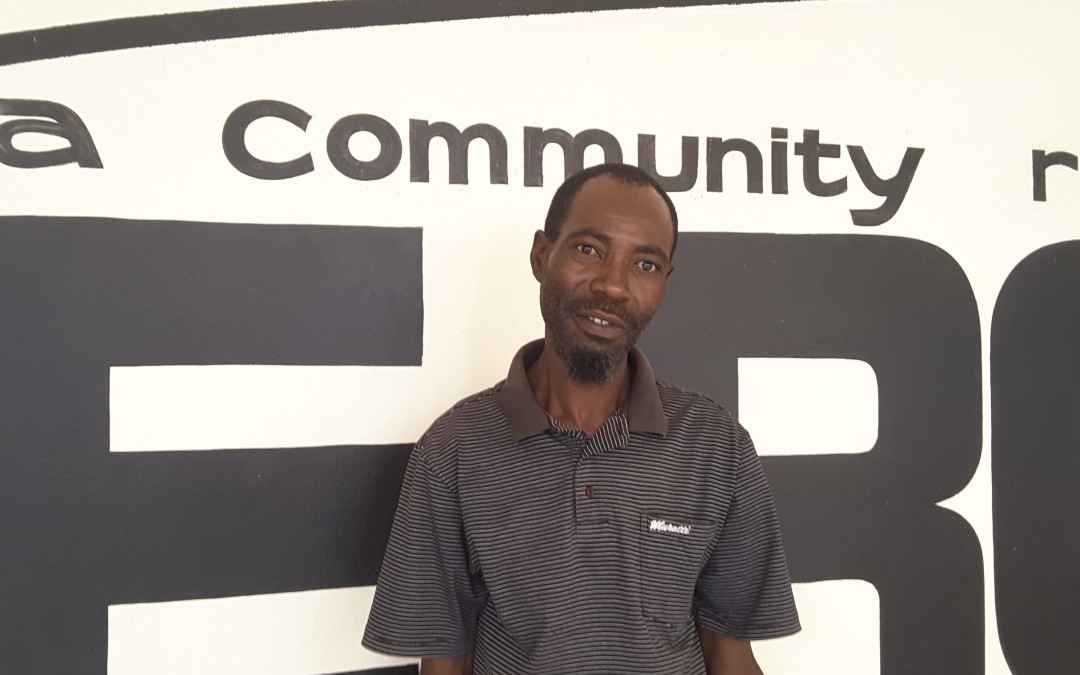 Maile Jackson Sithole was sentenced for 37 years and he says, “There’s life in prison, I worked my way up and made a decent life for myself.” While in prison, he joined the 26 gang and became an influential person amongst inmates. His sentences of 12 years; 10 years and 15 years ran concurrently. He was convicted for various crimes from car hijacking, robbery to murder and he served 22 years of his 37 year prison sentence. He was released in 2010 and has since changed his life for the better. He is one of the founders of HenPo – Hennenman and Phomolong, ex-offenders against crime which consists of over 40 ex-inmates who play a developmental role in their communities.

His first stint in prison was in 1981 when he was 14 years old. He says it went downhill from there and he feels that it is important to reach out to young juveniles or youngsters exhibiting signs of lawlessness. At a young age, it is easy to fall into a life of gangsterism and struggle to get out. The Department of Correctional Services (DCS) indicated in their 2014/2015 annual report that there are over 4300 sentenced juvenile offenders in South Africa.

(DCS) offers inmates and juveniles a variety of programmes ranging from anger management, substance abuse to restorative justice, however Sithole is of the view that the programmes offered are not realistic in their aims, he says “You can’t reform someone for an hour a day, obviously inmates do it for parole, they are not seriously going to change” . He also believes there is not enough support outside of prisons to assist ex-inmates to survive and cope with the ‘outside world’. He says “once you are out, you are alone, there are no programs, and you are alone.”

When he was released in 2010 he had no family to lean on, his whole family passed away while he was serving his sentence. He relied on his neighbours and community to help him get back on his feet. “There was a new person living in our family home. My neighbours had to house me.”

All he had was his artisanal skills that he gained while inside and his knowledge of prison life which he used to serve the community. He admits it was difficult to find carpentry work in the community because people where not open and welcoming. “We then teamed up as ex-inmates to help each other, because we know the pain of being in jail and we also want to warn and tell youngsters about how rough life is in there”

He says people often blame their criminal acts on their living conditions and claim to be forced into that life but he finds that excuse unacceptable because everyone has a choice. He says “even in prison you have a choice because if you are in for petty crime, you can learn how to get into hectic crime and you will leave with a plan to commit worse crimes for money and end up coming back. Everything is about the choices you make.”

Sithole’s intricate knowledge of prison life makes him valuable in combating gangsterism in his community. Through his programme HenPho, he aims to reach out to pupils and gangsters because he can connect with them on a level that can effect change. “We really want to help and assist, because we know and understand, we can speak the lingo. We can make a difference.”

Bonny Nyelele from the Hennenaman Victim Empowerment centre conquers with that thought. He says “They are instrumental in eradicating gangsterism in our community because they speak the language that gangsters respect. They make more of an impact than we do as ordinary people and we need to accept that they play a role in helping us.” 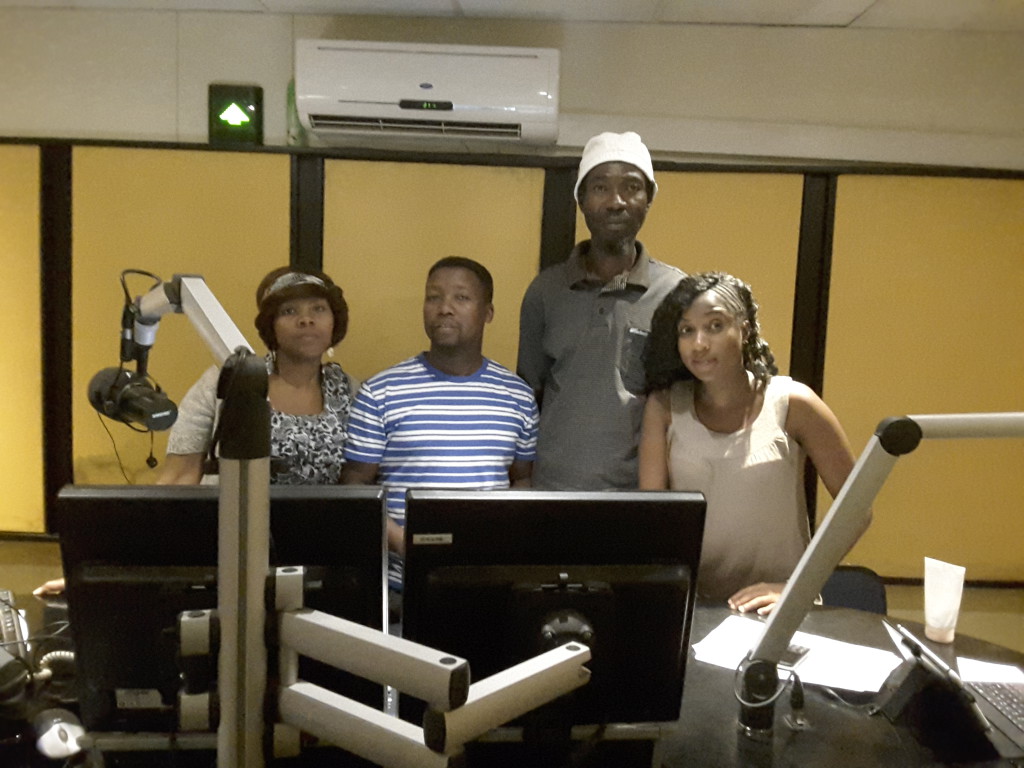 Sithole’s story was broadcast on The Rock FM on 03 March 2016 and he was joined, in-studio for a lively discussion, by Confidence Ntlelele and Bonny Nyelele from the Hennenman Victim Empowerment Forum. They are currently producing a month long series of interviews for CJN and The Rock FM with ex-inmates who have inspiring stories to tell. Re-integration of ex-inmates is an important part of CJN’s work. We will continue to support HENPHO and their cause by producing powerful radio stories that can change the lives of young people