What rights do you have during an arrest? 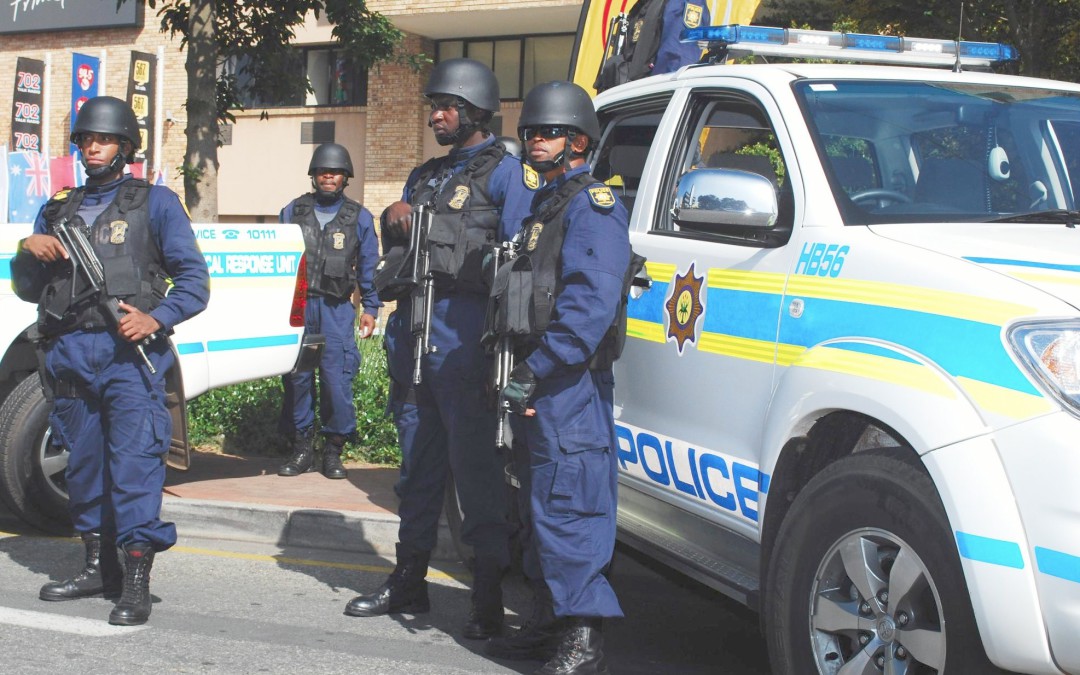 About 244 people died in police custody in South Africa in a 2014-15 report revealed by the Independent Police Investigative Directorate (IPID).

Listen to CJN’s weekly justice show on Thetha FM (100.6) where presenter Kabelo Keogatile and Head Paralegal Bricks Mokolo from the Orange Farm Human Rights Advice Centre walk you through your rights for when you get arrested.

The show is part of a series produced by CJN that enables listeners to easily understand and navigate aspects of the justice system that might not be clear. The aim is to create content that makes the law and the justice system accessible to South African citizens in order to empower them to know their rights and responsibilities.

Here is a brief summary of the questions tackled in the discussion:

Q: What happens during an arrest?

Q: What does a cop need to do during the arrest?

A: He needs to tell him what he has been arrested for – this is very important. And read him his rights.

Q: When can you ask for a lawyer?

You can ask for a lawyer as soon as you are arrested. And in theory the cops aren’t allowed to question you until your lawyer arrives. In practice, legal aid is stretched and they don’t have the resources to send a lawyer to every person who is arrested. It is your right to have a lawyer but practically it’s difficult.

Q: You’ve been arrested, now what?

You are meant to be taken to a police station immediately and kept in a holding cell.

Q: Someone I know was taken straight to jail?

The cops are allowed to take you to a nearby jail if the holding cells are full. This can happen on holidays when plenty of people are arrested. You are meant to be kept in the section reserved for remand detainees.

Q: When you get CHARGED that’s when you go to court, right?

Yes. If you are charged you will go to court and you will have to plead guilty or not guilty.

Q: Why will I be charged?

If there is evidence against you. Like a weapon. Or a witness. Or you found with stolen property. Or drugs. Or anything that can link you to the crime you were suspected of.

Q: What happens after the 48 hours?

You could be charged with an offence. Otherwise, if no charge is brought against you then you can be set free.

Q: What can the cops do to you during those 48 hours?

They can question you. There is nothing in the criminal procedure act about what cops can do to you while arrested, but South Africa has signed up to international laws which means that abuse, violence or intimidation is not allowed.