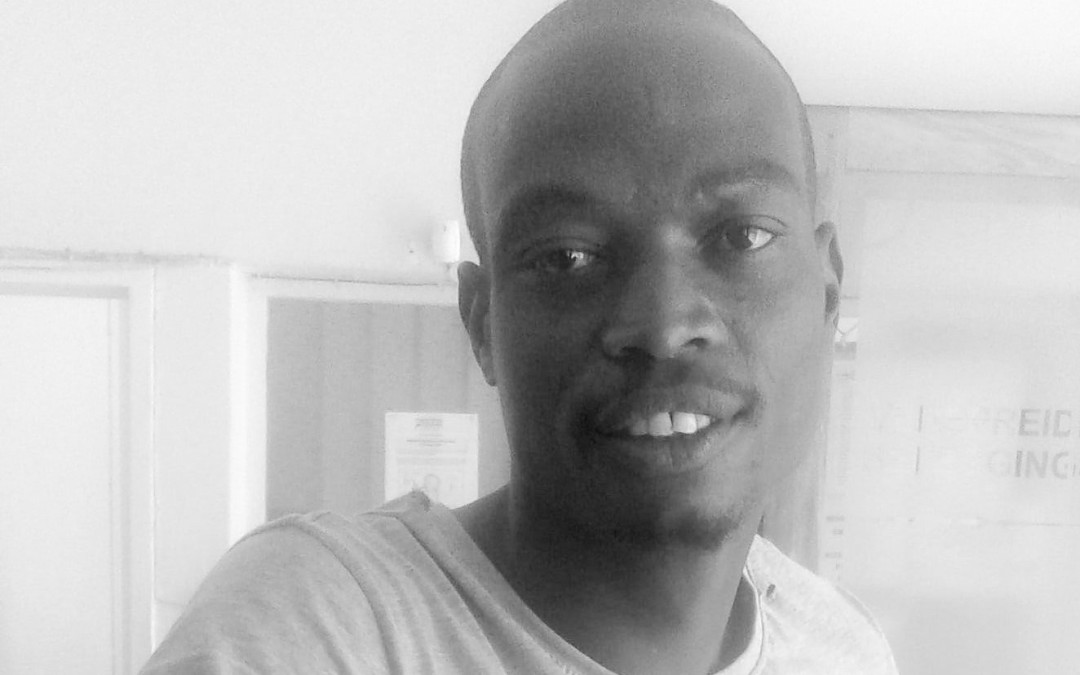 “I grew up in prison,” says Thabo Pule, who has been in and out of correctional centres since he was 16 years old. “I was never sentenced for long periods but I was always on trial and would get 5 years and then 3 years and then 5 again since 1998.” Then, last year Thabo got out of prison for the last time. He found an initiative called Youth Build and cleaned up his life.

Youth build assists young people with their business proposals; they have a job preparedness programme where the youth are prepared for job interviews. Those who have not completed matric are also assisted in registering to complete their matriculation. They have developed a vast array of programmes to empower the youth.

“I was heavily involved in gangsterism,” says Thabo. “Dog Of Bones was my gang when I was outside, we used to think no one can beat us, we can take anything we want when we rob you. We were a violent gang. And when I went inside I was a 26, which was similar to my gang outside.” 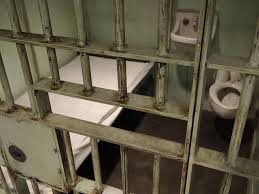 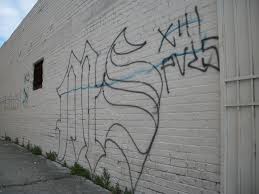 The one thing Thabo regrets is that he didn’t see his own potential sooner. He is an artisan; he does plumbing and construction. Through Youth Build he has registered his company and hopes to deploy skilled ex-inmates. He says, “There are people who are skilled in prison…10 years welding and building inside, they are experienced. Their criminal records disadvantage them so I want to create a place where they can work because I know they have the skills; I want to deploy people like me”

He says: “There’s no life in prison, it ruins your life and wastes your time. People’s lives move on and they develop and get successful…you are always playing catch up.”

Youth Build was formed by The Hennenman Victim Empowerment Forum based in The Free State. This is one of many youth orientated programmes that they have developed. Through their partnerships with ACAOSA and NYDA, the office has become a local youth hub where young people receive assistance through various programs.

The Hennenman Victim Empowerment Forum, headed by Chief Executive Officer Dladla Mokeki, is a partner of The Citizen Justice Network.

Thabo’s story was broadcast on The Rock FM on 04 February and he was joined, in-studio for a lively discussion, by Confidence Ntlelele and Bonny Nyelele from the Hennenman Victim Empowerment Forum. They are currently producing a month long series of interviews for CJN and The Rock FM with ex-inmates who have inspiring stories to tell. Re-integration of ex-inmates is an important part of CJN’s work. We will continue to support Youth Build and their cause by producing powerful radio stories that can change the lives of young