Peeking through the holes in the fence at the border 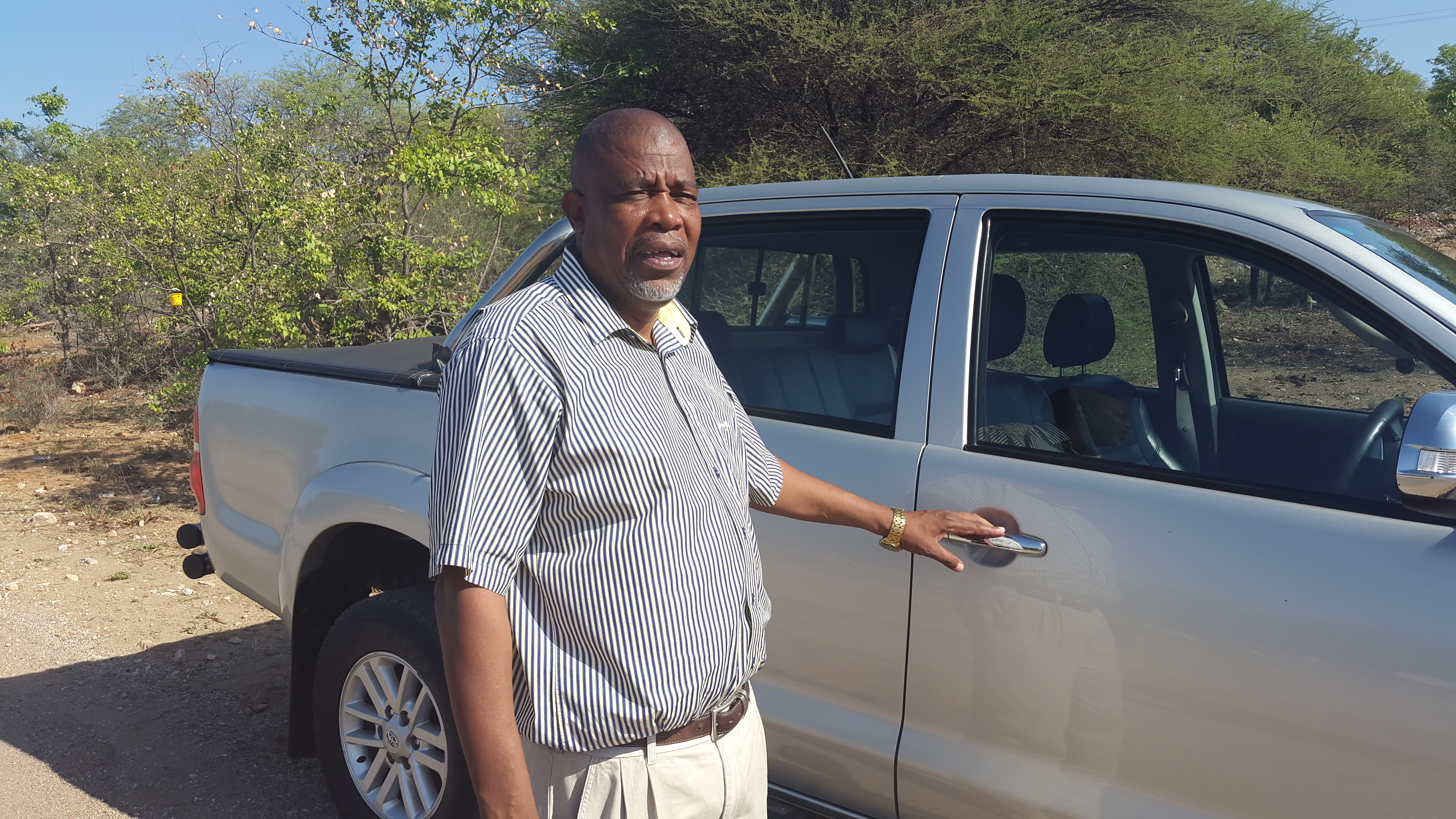 The Citizen Justice Network visits South Africa’s border with Zimbabwe and finds a complicated situation that can be greatly helped by telling the right type of story.

This story appeared on The Daily Vox.

There’s a hole in the border fence that you can crouch and crawl through. Another that is tall enough for a grown man to walk through. The fence is a metal mesh and my first thought is: “Hell, these wouldn’t be hard to fix.” I tell this to the astute man driving me around, Jacob Matakanye, he’s the head paralegal and activist at the advice office in Musina (a town 10km from the border). He says: “There is no point. The next day the holes appear again”. There are established camps of SA army officials opposite these fence holes: men and women in berets with guns policing the border. We even get stopped by a solider and Jacob is questioned in Sotho. I ask him, after we’ve been allowed to drive on, if the soldier thought we were smuggling in Zimbabweans. He says: “No, cigarettes.” The soldier thought we were using Jacob’s twin cab to smuggle in smokes from Zimbabwe. My second thought is: “We should just tear down the fence, sell the metal for scrap and deploy these poor, bored army troops elsewhere. Africa is one country, isn’t that right?” I tell Jacob my second thought: he has also heard this before. Basically, my grip on our border situation lacks originality. I take dozens of photos of the fence and the holes as if I’m at a tourist attraction like Victoria Falls and then we drive back into town.

Jacob and his team at the community advice office in Musina have an intimate understanding of the concerns here. They make me realize why a journalist (like me) swooping in and producing these stories is not ideal. The community advice team, with their constant assistance of foreign nationals in South Africa, are going to add incredible value to The Citizen Justice Network.

Musina has plenty of wall-painted adverts for places offering deals for cheap calls home. The surrounding farms offer opportunities for work. Some Zimbabweans even commute over the border every day so they can stay at home and still earn South African currency. In 2009 Musina saw 1000 foreign nationals enter the town every day, but that number has since dropped off drastically. 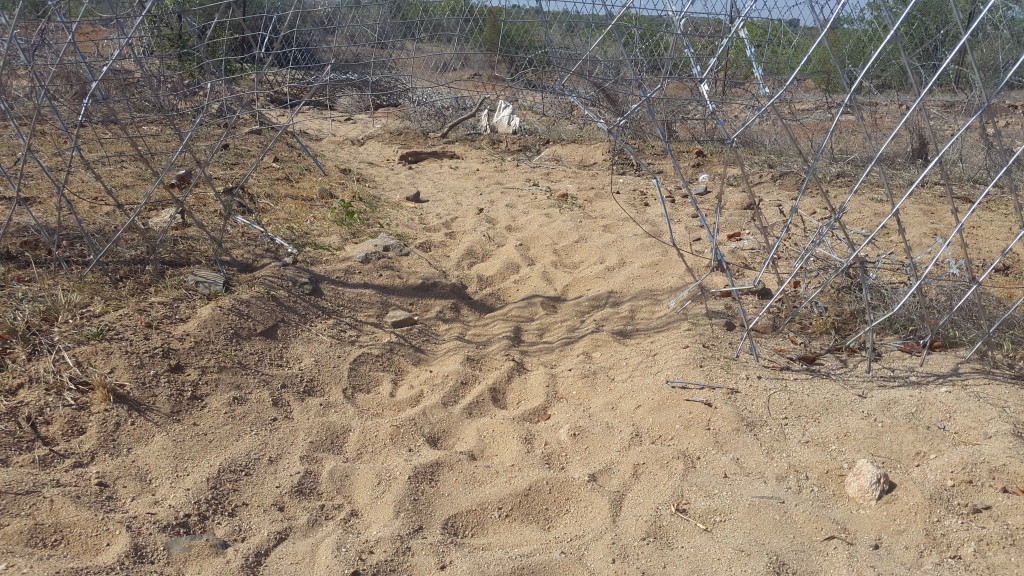 One of many, many holes in the fence between South Africa and Zimbabwe.

Crystal, a member of Jacob’s team, visits the detention centres daily and checks if any foreign nationals need medical attention. They make sure men or women haven’t been detained for immigration reasons for longer than 48 hours (they can be held for longer if there is a plan to deport them).

Crystal says: “We are producing radio stories and these will be broadcast over the border and into Zimbabwe as well.” This is true – Musina FM (our partner radio station) has a reach to the surrounding area and into the adjacent country. “In this case we should be sure to produce stories for Zimbabweans who are thinking of coming to South Africa illegally. We want to warn them of the dangers,” she says. Zimbabweans making the trip can be mugged and raped by thugs who hide in the veld between the two countries. This idea of using The Citizen Justice Network to not simply produce stories for South Africans about immigration as a “problem” but include Zimbabweans in the conversation as a potential audience and addressing their difficulties is pretty wonderful.

Jacob’s team and Musina FM are partners of The Citizen Justice Network. They are based very close to the South Africa / Zimbabwe border and will be producing stories mostly concerned with the rights of foreign nationals and how immigration affects South Africans.